Tell Rep. Bilirakis that extending the ITC would help more Floridians in his district go solar 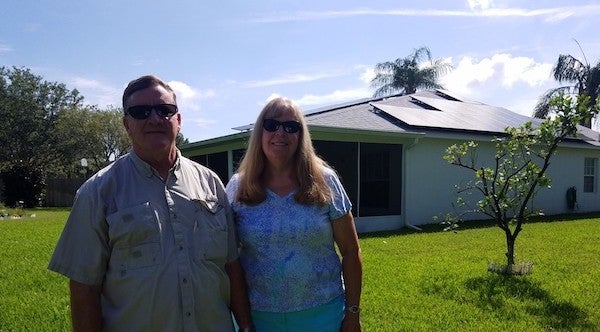 The federal solar investment tax credit (ITC) has helped thousands of Floridians generate their own clean solar power and lower their energy bills. Since the ITC was enacted in 2006, solar installations have increased by more than 10,000% nationwide, creating more than 200,000 jobs, and pumping $140 billion into our economy. In Florida, there are now more than 10,000 solar jobs.

But unless Congress acts this year, the ITC will be phased out in three years.

Tell Rep. Bilirakis that extending the ITC would help citizens in his district and throughout Florida go solar and create more local solar jobs.