State law threatens solar growth. Urge your legislators to act before this happens. 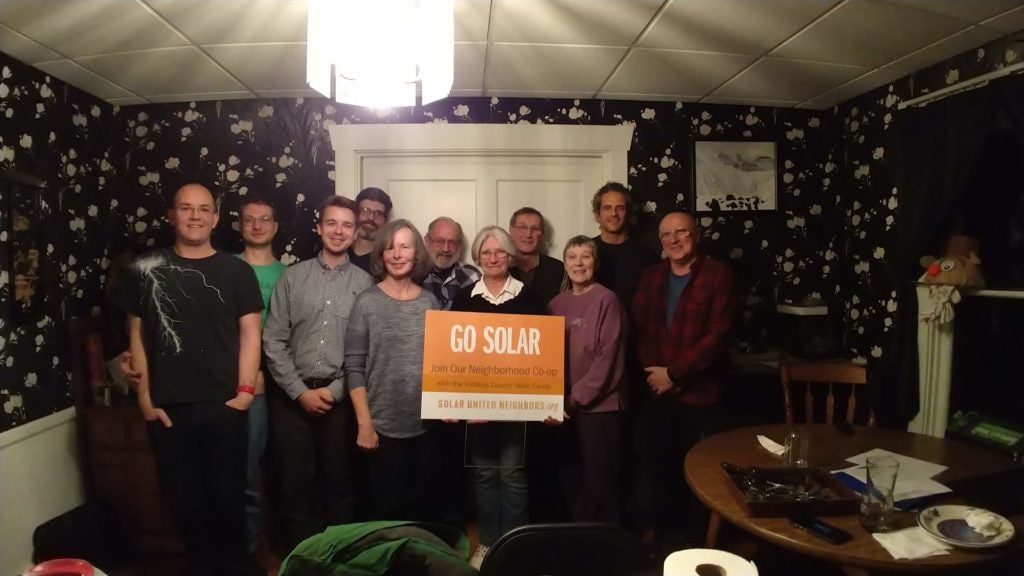 Three years ago, the Indiana legislature passed SEA 309. This bill could soon take away Hoosiers’ right to fair credit for the solar electricity we generate.

It does so by phasing out net metering. Net metering is the system we use to credit solar owners for the electricity their systems generate.

Earlier this year, Monopoly utility Vectren became the first investor-owned utility (IOU) to ask the Indiana Utility Regulatory Commission to end net metering for new solar owners. All other IOUs must start the same process by March 1 of next year.

This move couldn’t happen at a worse time:

A recent Indiana University survey found clear majorities of Hoosiers in communities around the state — rural, small town, suburban, and urban — want to add solar panels to their home.

Solar energy isn’t just popular. It will lower energy costs for everyone while improving the reliability of our electric grid, according to a report delivered in August by the IURC to the 21st Century Energy Policy Development Task Force.

Ending net metering for new solar customers could kill the market for distributed solar in Indiana. Indiana would lose out on the economic and environmental benefits solar would bring.

Use the form on the right to contact your legislators. Urge them to support pro-solar policies that build a solid bridge to a distributed solar future for Indiana.