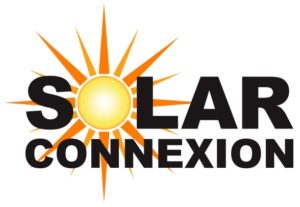 Co-op participants selected Solar Connexion because of their experience in the Roanoke area, competitive price, and workmanship warranty.

“We are pleased to be working with the members of the Greater Roanoke Solar Co-op. We share a common goal of bringing additional high-quality solar energy systems to the region. The community co-op model demonstrates the economic and environmental benefits of solar energy and acts as a catalyst to encourage more widespread adoption of renewable energy,” said Bryan Walsh, CEO of Solar Connexion.

The co-op is open to new participants until July 2.

Residents in Roanoke, Botetourt, and Montgomery counties who are interested in joining the co-op can sign up at www.solarunitedneighbors.org/GreaterRoanoke. Joining the co-op is not a commitment to purchase panels. Solar Connexion will provide each co-op participant with an individualized proposal based on the group rate. By going solar as a group and choosing a single installer, participants can save off the cost of going solar and have the support of fellow group participants and solar experts at Solar United Neighbors.