The Trolley era may have begun in Pennsylvania back in 1890, but solar didn’t come to the Pennsylvania Trolley Museum (PTM) until 2009. That’s when the museum, founded in 1953 with a mission of preserving and interpreting Pennsylvania’s Trolley Era, decided that it could better serve its 31,000 annual visitors better if it was able to invest more resources into public programming rather than paying electric bills. 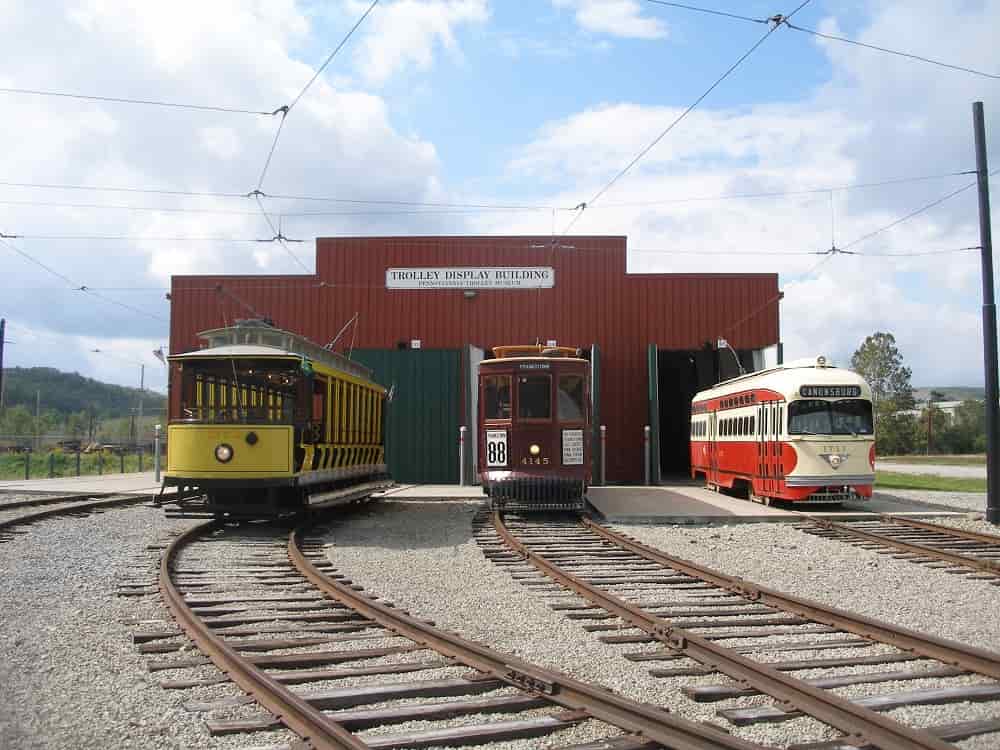 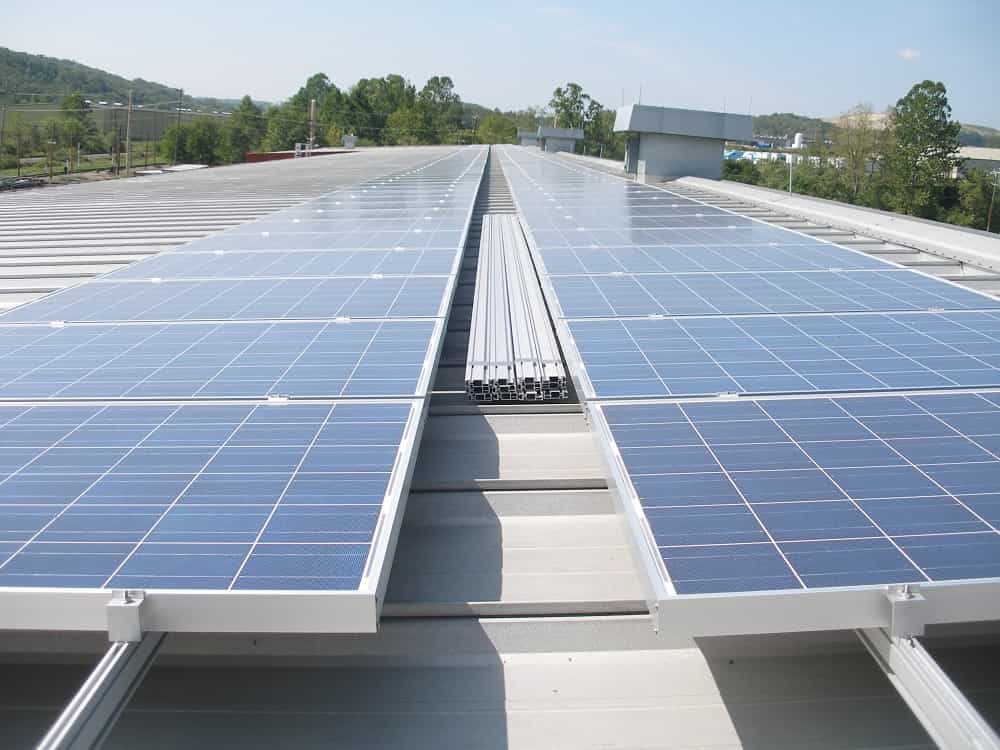 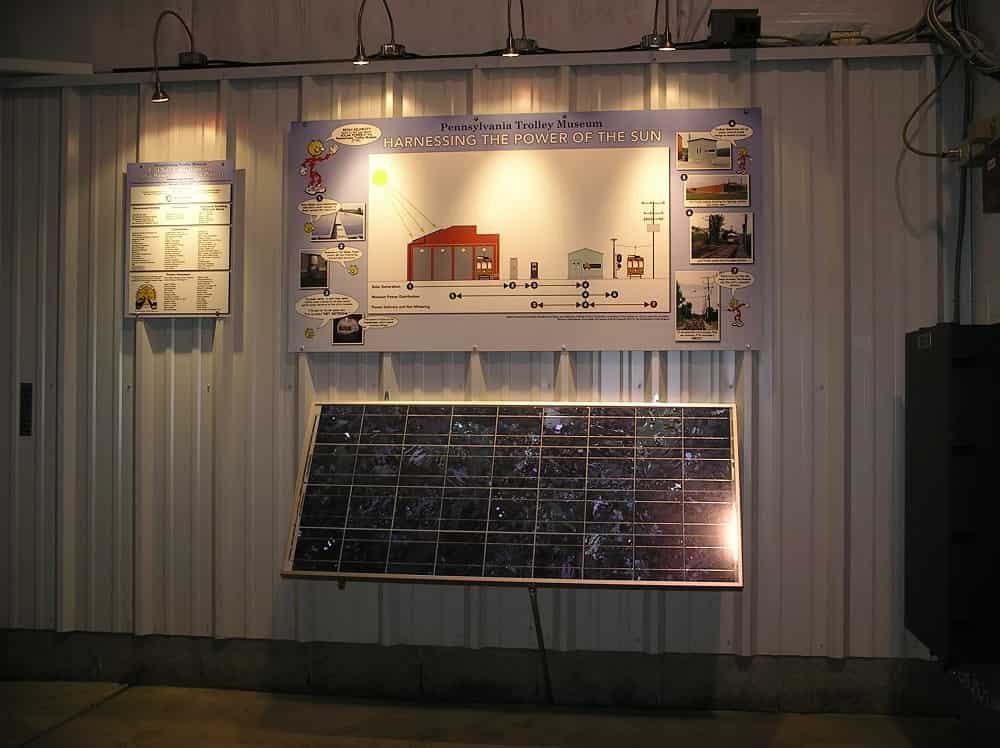 Since 2009, The Solar-Powered Streetcar Project has saved PTM $5,000 per year on electricity costs from a 36 kW solar system that generates energy used in its 28,000 square foot Trolley Display Building and the two-mile demonstration railway used to display and operate its collection of vintage electric railway vehicles. That money is a welcome boon in an era of tight museum budgets around the nation.

In addition to saving money, the solar installation also allows PTM to teach school children and visitors the importance of solar energy, working to “capture the public’s imagination” by using modern solar technology to power early 20th century streetcars. “An important part of the Trolley Era story is the growth of the electric power industry,” the museum said in a statement. “Producing electricity from the sun is a natural progression of that story, and this project will help us to demonstrate the importance of solar power to our visitors, which include many school children.”

The project, the first in North America to showcase solar-powered electric transit vehicles, has received a Penn Future “Green Power Award” and an Institutional Honorable Mention Award from PA Museums.

For more information about the Pennsylvania Trolley Museum, you can visit their profile in our directory of businesses that have gone solar!