Tell the DEP: Joining the Regional Greenhouse Gas Initiative is right for Pennsylvania

The Department of Environmental Protection is taking public comments about a proposal for Pennsylvania to join other states in cutting carbon pollution and investing in renewable energy. 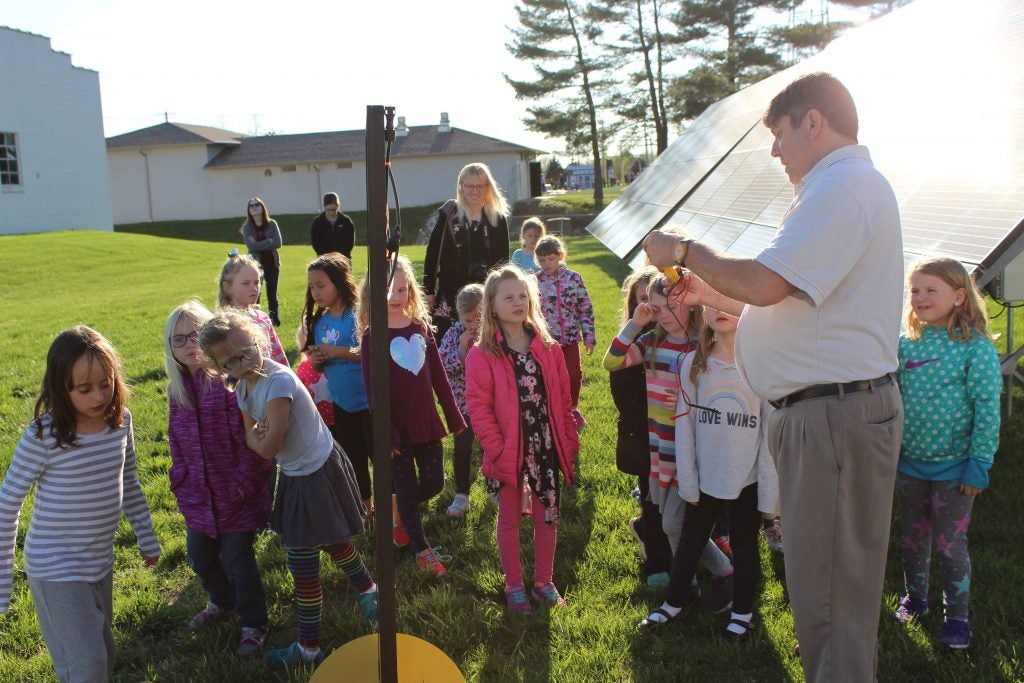 Share on Twitter or Facebook
Pennsylvania is about to take a major step to limit carbon pollution produced by power plants. It will do so through a market-based solution called the Regional Greenhouse Gas Initiative (RGGI).
RGGI has been a big success in the ten states where it is in place. It has cut climate pollution by a third. I raising nearly $3 billion to invest in clean energy and other purposes.
It is time for Pennsylvania to tap into this record of success. We can cut carbon pollution that causes climate change, and create thousands of new jobs, by participating in RGGI.
RGGI will cut pollution produced by power plants by 188 million tons. This is the same impact as taking 4 million cars off the road. Doing so would create 27,000 jobs and boost the state’s economy by nearly $2 billion.

The Department of Environmental Protection is accepting public comment. It will use these comments to prepare its recommendation and moves the process forward. It’s critical that we show strong support from people like you during this comment process.

Use the form at the right to submit your comment!