On April 12, the Arizona Corporation Commission will vote on a critical certificate SRP needs to build the plant. We believe the voice of solar supporters should be heard in their decision.

Solar supporters have several major concerns with SRP’s plan, including:

To make sure the ACC and SRP hear the voice of solar supporters, please sign our petition to tell the ACC to vote NO on SRP’s Coolidge plant expansion plans.

In making this decision, Commissioners should take the following into account:

With all of that in mind, we hope that Commissioners will reject the Certificate of Environmental Compatibility in this case. 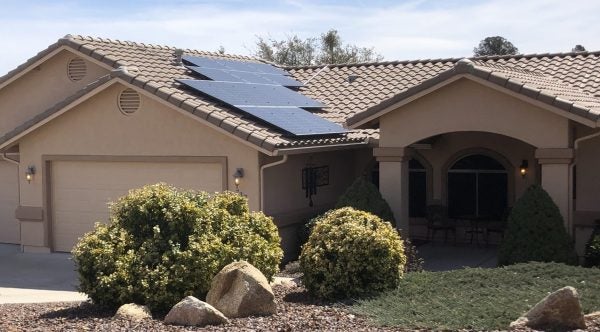