Submit your comment by June 2
No more ratepayer subsidies for monopoly utilities!

AEP admits that it will cost ratepayers $450 million more over the next 30 years to keep the Mitchell plant operating rather than closing it in 2028. That’s an average of $16 million more per year!

West Virginians can’t afford to subsidize costly upgrades for an old coal plant. Solar United Neighbors (SUN), WV Citizen Action Group (WVCAG), and Energy Efficient West Virginia (EEWV) are co-intervening in this case. We’re defending West Virginia ratepayers like you. We are asking the PSC to allow AEP to close the plant in 2028.

We need your help! The PSC needs to hear from ratepayers like you. Tell the PSC you don’t want your hard-earned money used to subsidize old, expensive power plants like Mitchell.

Say NO to higher electric bills for an old, expensive coal plant! Tell the PSC not to spend more of our hard-earned money on old, expensive power plants, and to instead invest in modern clean energy development. 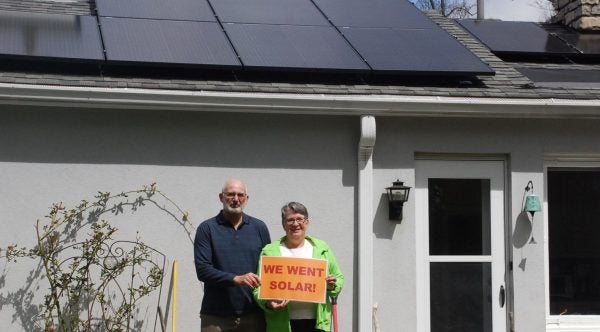 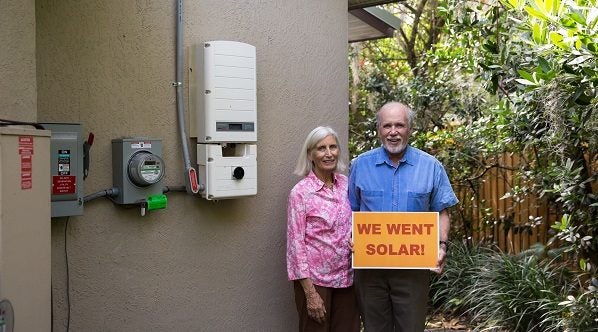 Stop utilities from using your money to lobby against solar