Thousands of dollars in lifetime savings for APS solar customers

Monopoly utility Arizona Public Service (APS) charged solar customers an extra fee, because they had solar. This fee existed for 4 years. Solar United Neighbors was part of a successful campaign to end this fee!

Before this victory, APS forced solar customers to pay approximately $80 per year more. This charge was for customers with a typically sized system. Solar owners with larger systems paid even more. Solar advocates fought this unfair fee during a rate case proceeding. The Arizona Corporation Commission (ACC) is an elected body that determines if the rates APS charges are fair. An independent judge at the commission found this charge was likely unjustified.

10/5/21: SUN recruited 4 supporters to directly submit their own comments in the docket. See pages 5-8 of this filing.

10/1/21: SUN collected and filed 97 more comments from solar owners and supporters opposing this fee in the ACC docket on this case. 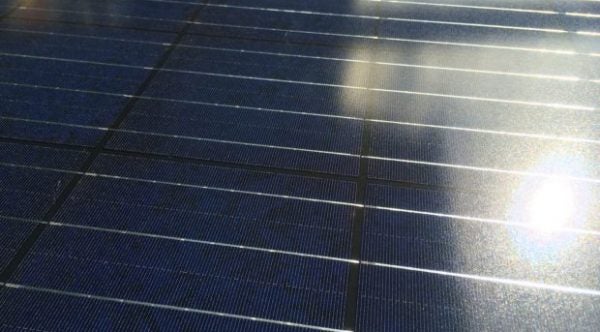 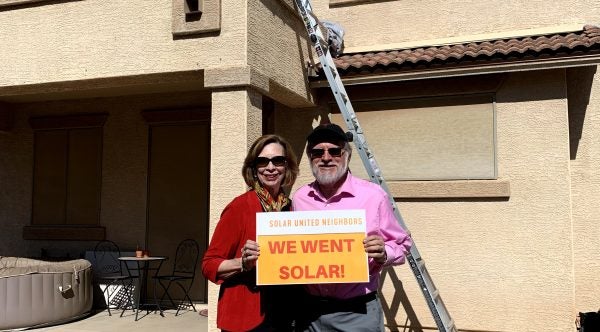