All Minnesotans should have the right to go solar – especially on their own homes. Unfortunately, many homeowners that are part of a homeowners association (HOA) are blocked by their HOA from going solar. This matters because 1 in 4 Minnesotans live in one of the state’s more than 7,700 HOAs.

Minnesota lawmakers are close to passing a bill that protects our right to go solar from unfair interference from a homeowners association (HOA). The bill is now at a critical step in the process.

Our HOA bill is part of a larger piece of legislation — the House Commerce and Energy Omnibus bill (House File 1031). A working group, made up of five members from both legislative houses must reconcile this bill with its Senate companion, Senate File 972. The Senate companion does not contain this language. This working group will decide if the HOA language is included in the final consolidated bill that gets sent to the House and Senate for a final vote. Three of the five Senators on the committee need to agree to it.
Contact the working group members and Senate Majority leader. Urge them to include the HOA language as part of the omnibus.

Minnesota law allows homeowners associations to block solar installations. This means up to a quarter of Minnesota homeowners could be denied their right to install solar. We need to change this. 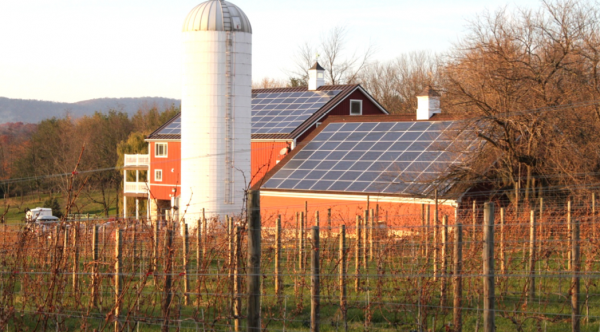 Say thanks for the Rural Energy for America Program Improvement Act! 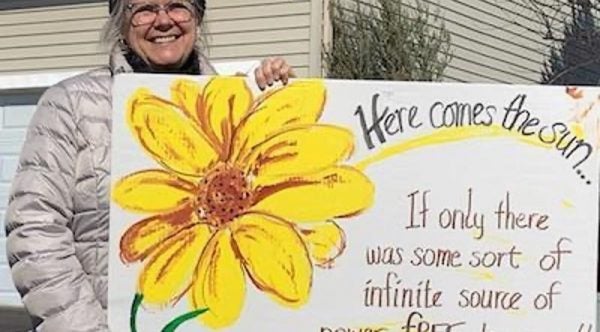 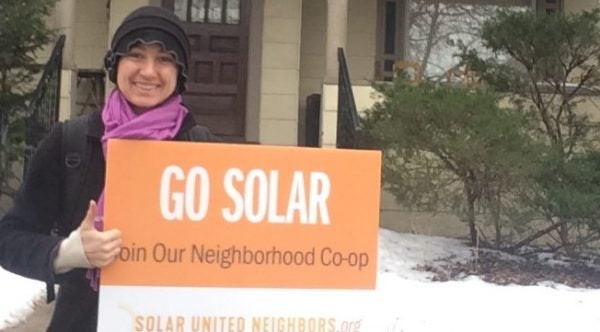