In December of 2020, the Pedernales Electric Cooperative board decided to impose several policies that would make going solar more difficult. For months, solar supporters have fought the board’s attempt. This fight is working. In July of 2021, the board voted to rescind several of these policies.

The board cited the feedback they had received from members several times over the course of their meeting. Additionally, members testified in support of solar for an hour.

Thanks to feedback from PEC members, the board also committed to conducting a Value of Solar study to inform policy recommendations. While this was a win for solar supporters, the study excluded the environmental and social benefits of solar, which should be components of any value of solar calculation.

The board is now using the study to consider a proposal that would increase costs to customers who have solar. The board plans to vote on the proposal on December 17.

If the proposal is approved, solar customers could see their energy bills increase as much as 600%.

The fight isn’t over

There’s still time to act. We need to show the board that solar energy benefits everyone. This rate proposal would harm solar owners and people who want to go solar. Unfair policies like this make solar less accessible.

Contact the PEC. Ask the board to reject the new rate proposal. Tell them why fair solar policies are important to you.

Contact the PEC board. Ask them for more time to review the Value of Solar study. Tell them why it’s important to you.

The board could soon adopt policies that will cost solar owners hundreds of dollars. 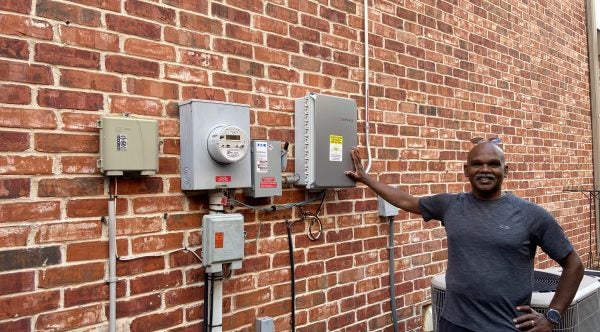 Show your support for fair credit for Texas solar 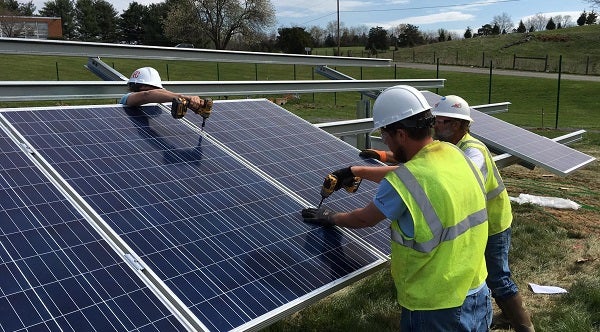 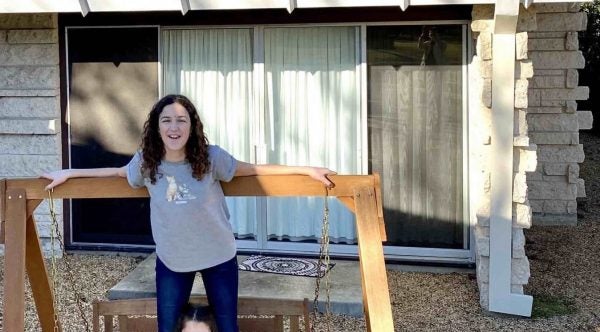