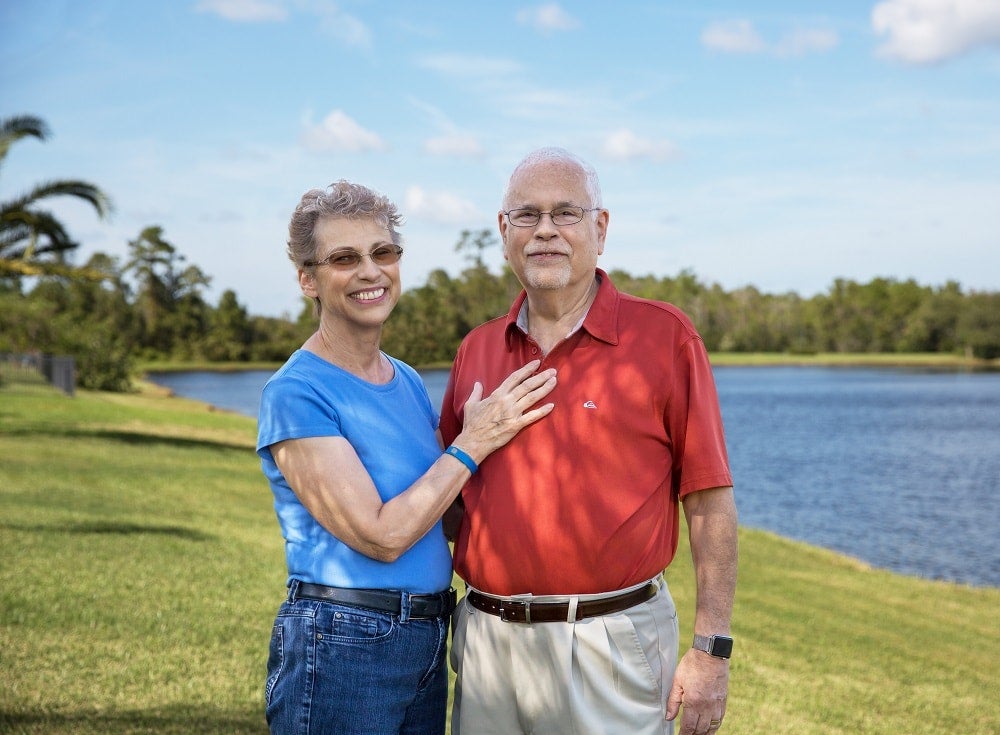 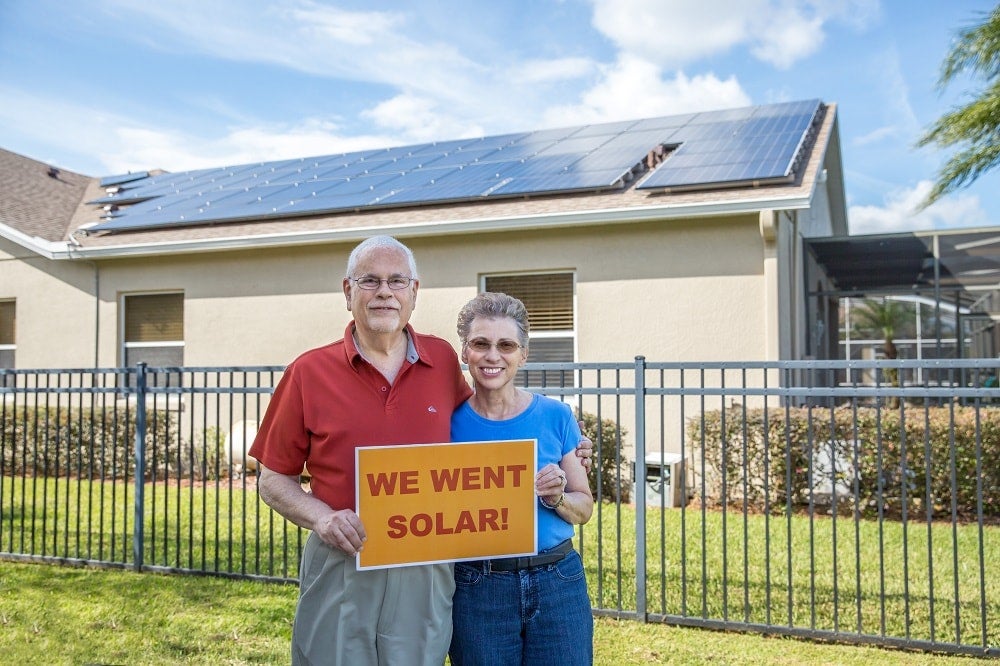 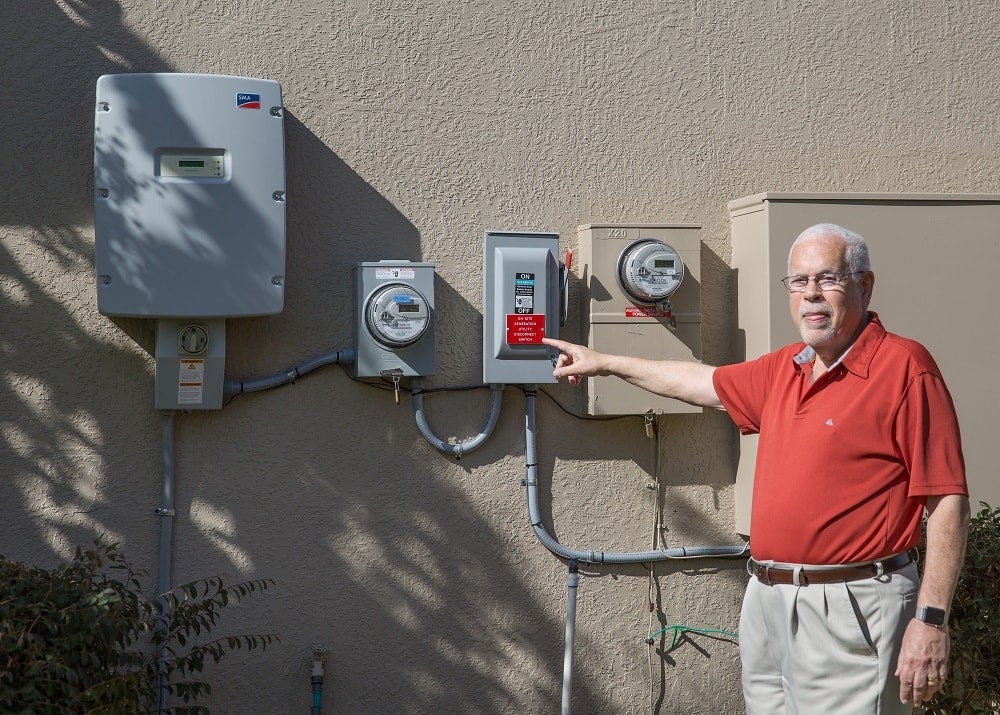 Sunshine is free, and the cooperative is a better price.