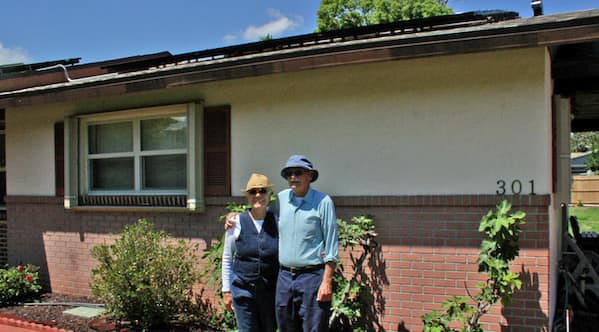 I’ve been interested in solar since I was a kid.

John became interested in solar energy as a child when his cousin demonstrated his solar-powered portable radio.

We are both interested in helping to improve the environment by reducing air pollution and global warming.

We chose to go solar with Solar United Neighbors after attending an introduction meeting at Stetson University in September 2017 and learning the benefits of joining.

Our benefits for going solar are the elimination of our monthly power bill except for a $9.96 “customer charge”. We project that Duke Energy will be paying us a credit at the end of this year which should pay for next year’s monthly “customer charge”.  Another benefit is the 30% federal tax credit on the total cost of the system which will be in place through 2019. After 2019, the federal tax credit will be incrementally reduced.

We were surprised that on a sunny day we are actually generating double the energy we need to power the home.

Since we only have a few weeks of solar energy generation data we cannot provide any accurate cost-saving data at this time.

The solar installer selected by the Volusia County Solar Co-op, Wayne’s Solar, has been great to work with. They are true professionals. 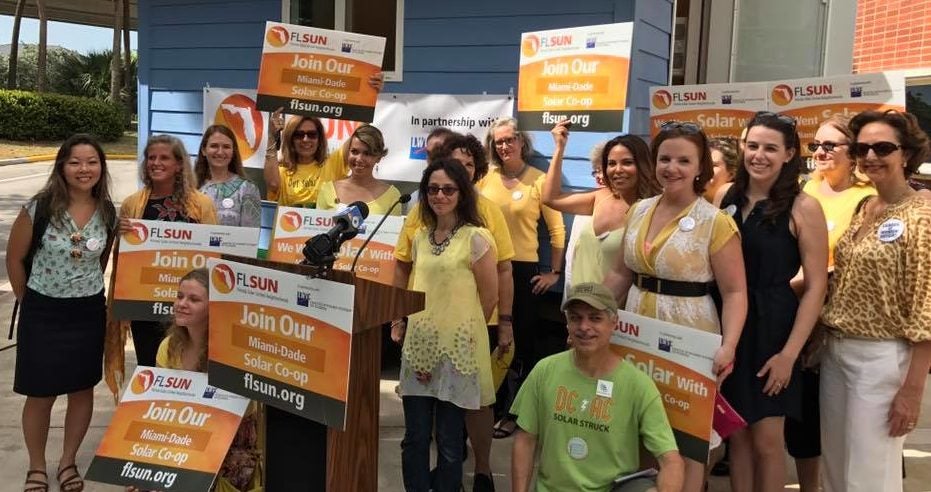