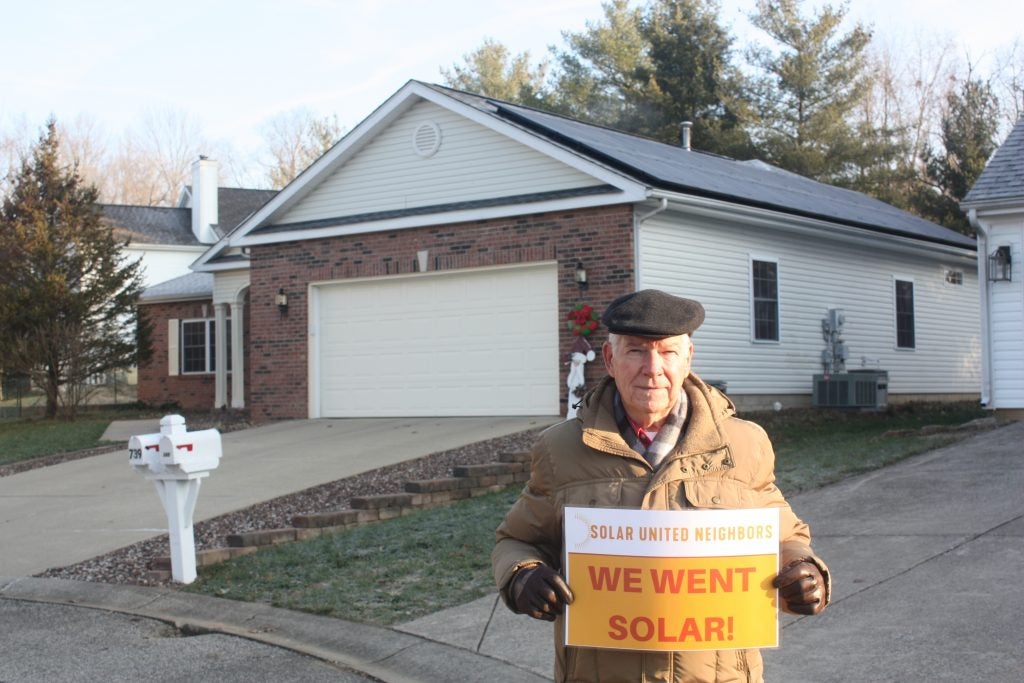 I went solar after the Indiana tax credit for climate.

Do it as quickly as you can!

Want to join an online forum of solar supporters in your state?

Our listservs include people who have gone solar, want to go solar and people who work on solar installations or solar policy. They are not a place for political arguments or advertising. Instead, we encourage listserv members to ask for and share practical advice on how to go solar.