We went solar, because it was the right thing to do. 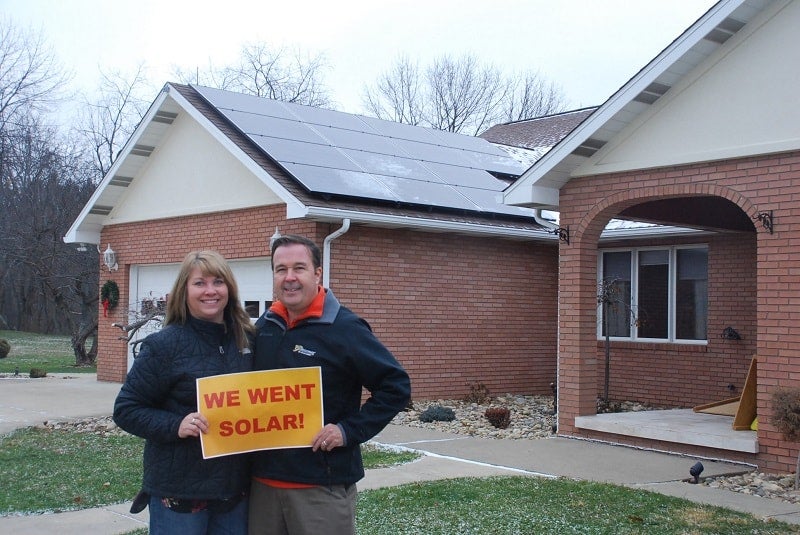 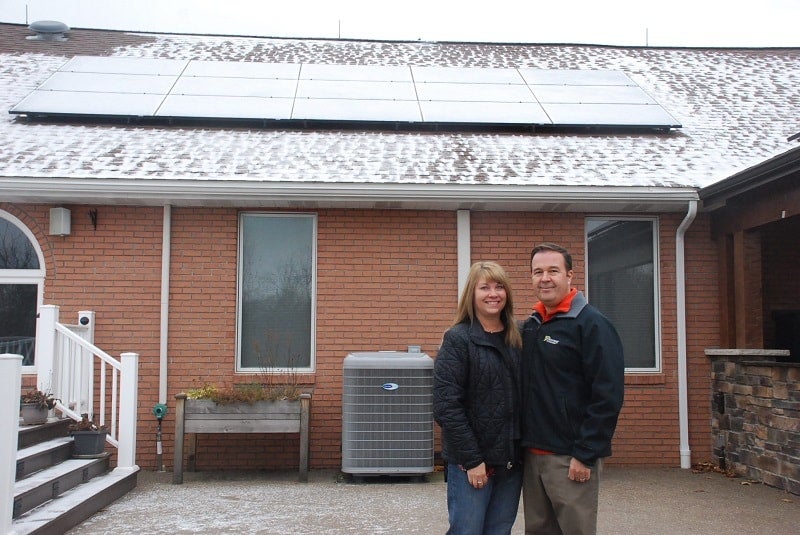 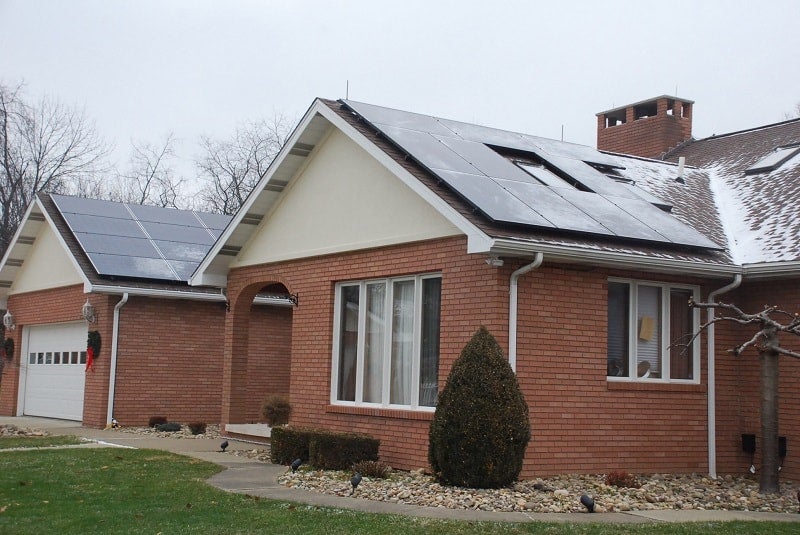