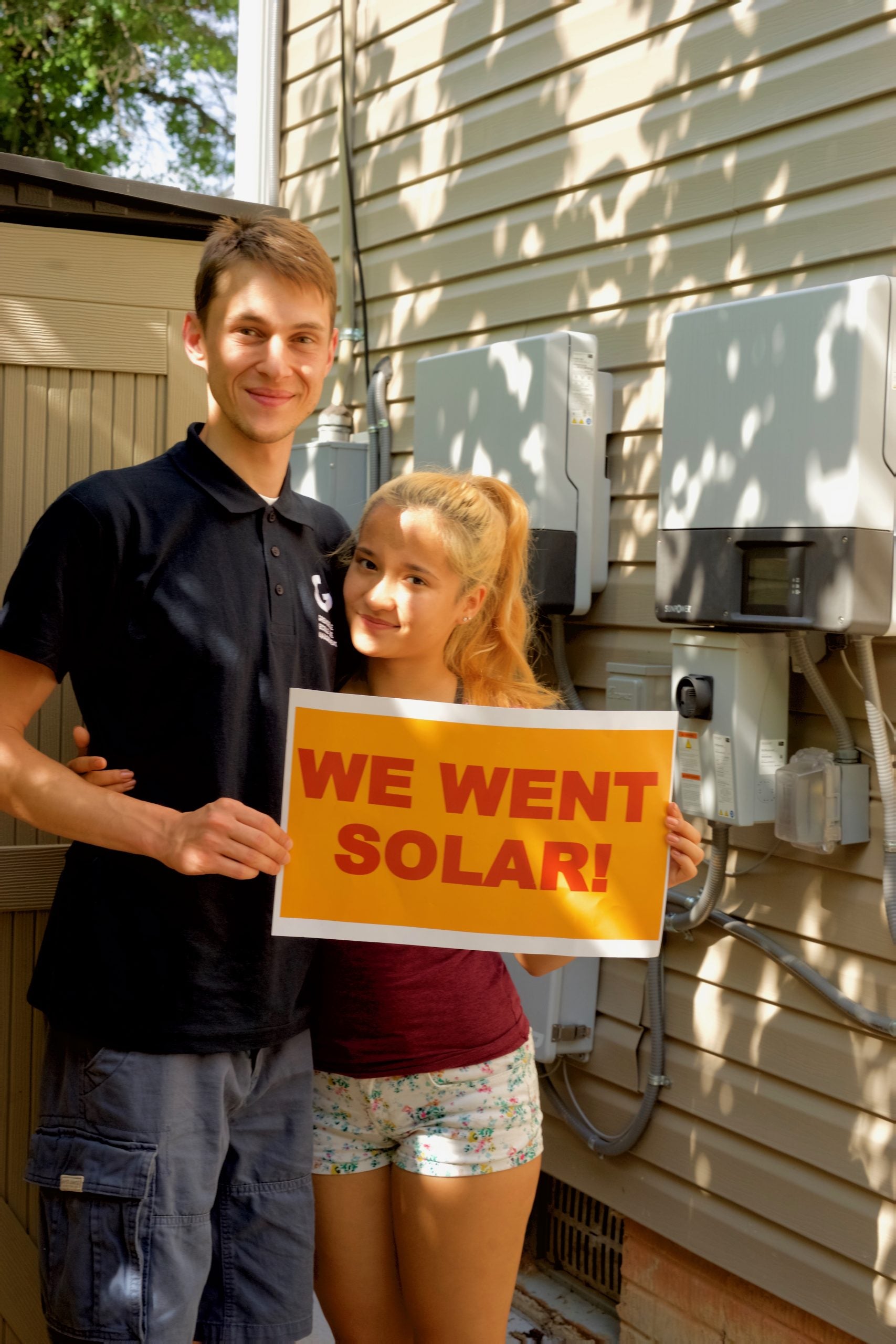 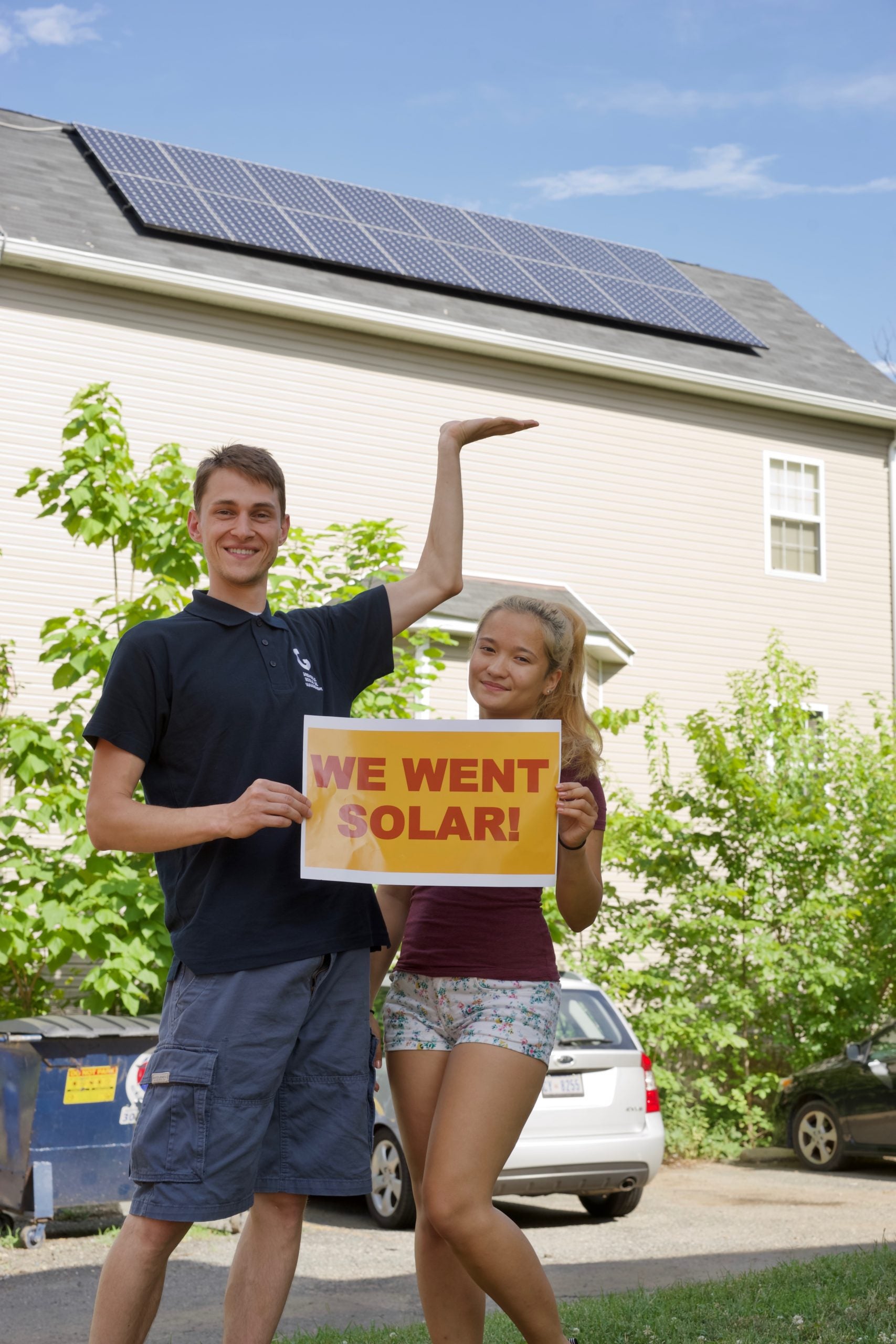 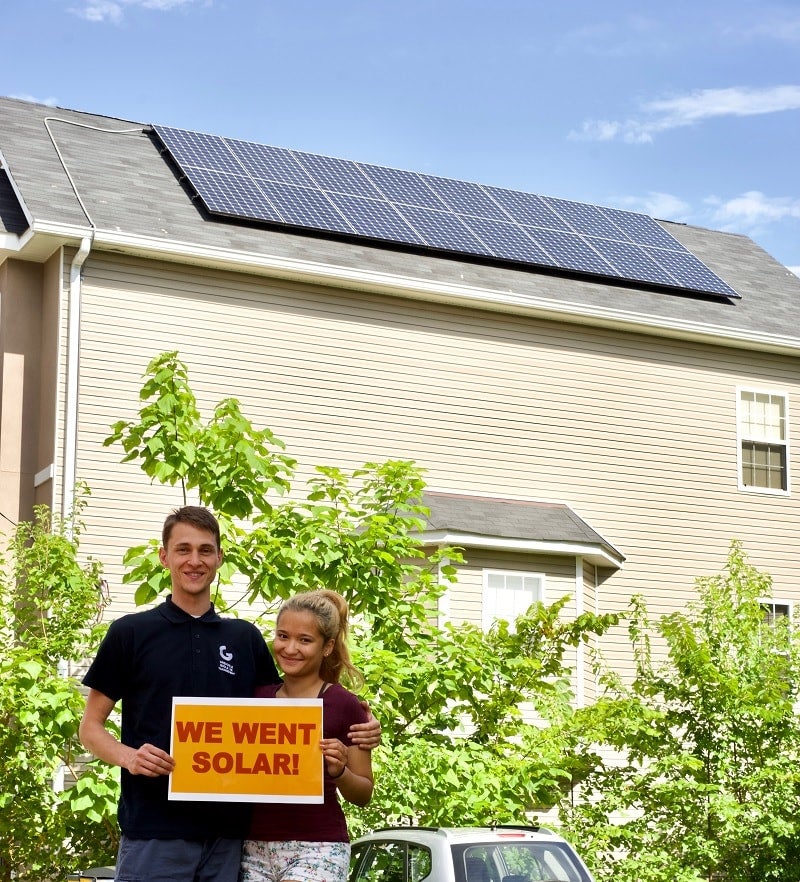 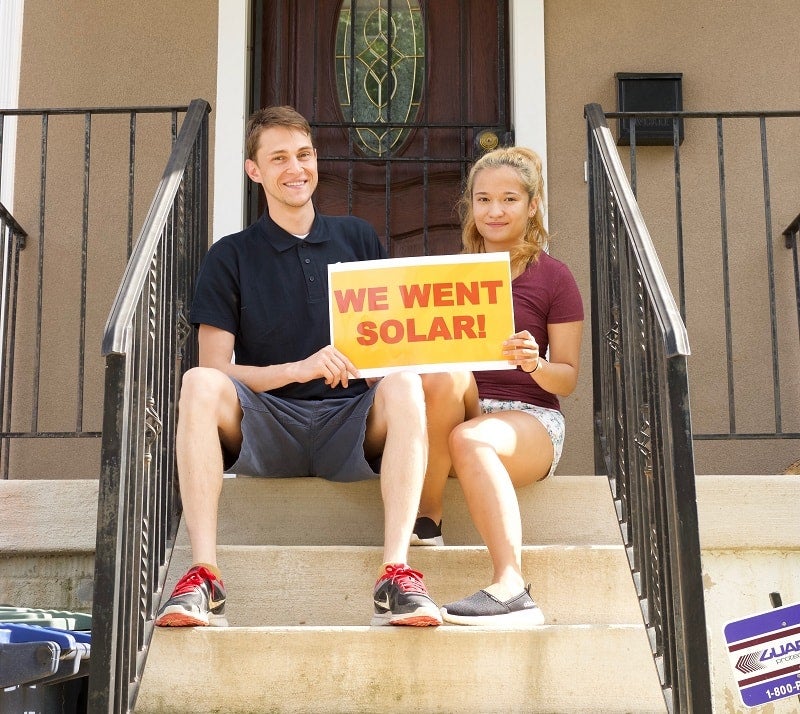 Researching solar was easy and price estimates were very low.

It was easier than doing research and calling dozens of solar installers in the area to get price estimates and quotes. The benefits were that the solar installers bid for our business at more attractive rates due to the economies of scale.

I wasn’t aware that I could sell my SRECs – that was just an additional bonus which helps pay for them at a much faster rate than initially budgeted.

Do all the research, ask others that have been through it.