Veto a cap on solar in Hawaii

Hawaii Governor David Ige just announced his intention to veto a bill that would limit your ability to use solar energy in your own home. The bill did so by proposing a cap on the amount of solar electricity Hawaii’s utilities can use.

Use the form at the right to thank the Governor for his intent to veto and to ask your legislators to uphold it. Tell them to protect your solar rights.

Sadly, it was altered to impose strict limits on the amount of rooftop solar energy that Hawaii’s utilities can use.

A solar cap is obviously the wrong direction for Hawaii. Numerous studies show that Hawaii needs to make use of all available rooftops to meet its renewable energy goals.

This bill hurts Hawaii’s families. It prevents them from installing solar and batteries to help control their electricity costs. Restricting the benefits of solar in a state that still relies mostly on fossil fuels for its energy needs makes no sense.

We expect the override vote to be close. Your legislators need to hear from all Hawaii solar supporters. Please urge them to uphold the veto of this anti-solar bill. If you have solar yourself, let them know that it has benefited you and your family. If you don’t yet have solar tell them how this cap would harm your ability to take control of where your electricity comes from.

Thank the Governor for his pending veto and ask your legislators to uphold it.

Ask your legislators to uphold the Governor’s veto 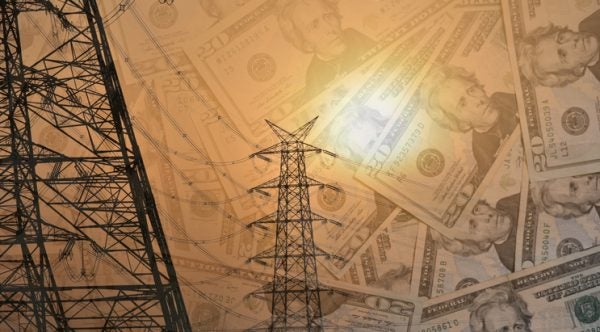 Protect net metering, a cornerstone of our solar rights 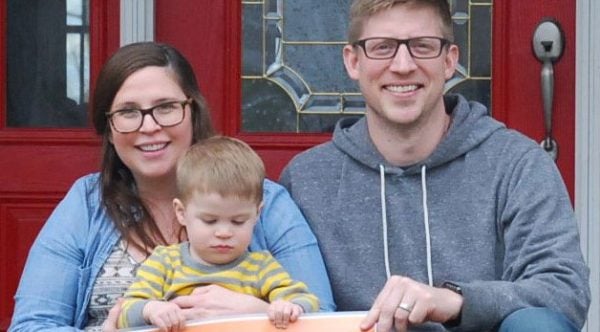 Make noise — tell Congress to pass the Build Back Better Act for solar!