Solar advocates in Jacksonville have been fighting for the last several years to protect their solar rights.

The JEA board voted to implement these changes without giving Jacksonville’s community of solar supporters a sufficient opportunity to weigh in on the decision.

So, we took JEA to court. After several years of litigation, a court still has not ruled on the merits of our case.

In the meantime, JEA tried and failed to sell itself to a monopoly utility. This resulted in the biggest scandal in Jacksonville history. JEA leaders stood to make millions if a deal went through.

This will help Jacksonville families save money. It will create jobs. And, it will make our electricity system more resilient when storms hit.

Use the form at the right to contact your city council members. Urge them to restore net metering at JEA. 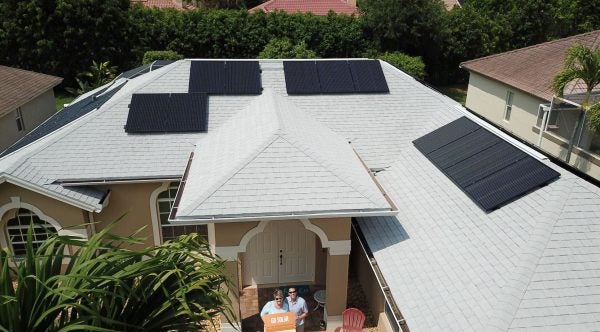 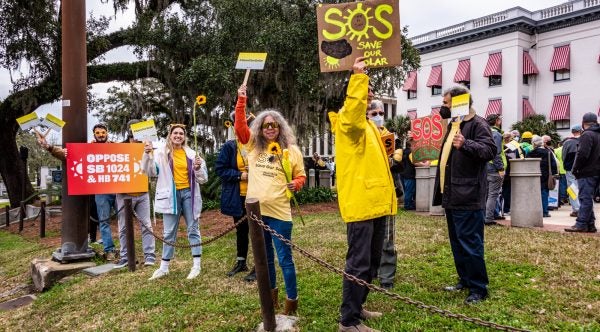