We knew House Bill 6 (HB 6) was a bad deal even before we learned of the $60-million-dollar bribery scandal that secured its passage. Ohio lawmakers must repeal this corrupt legislation. 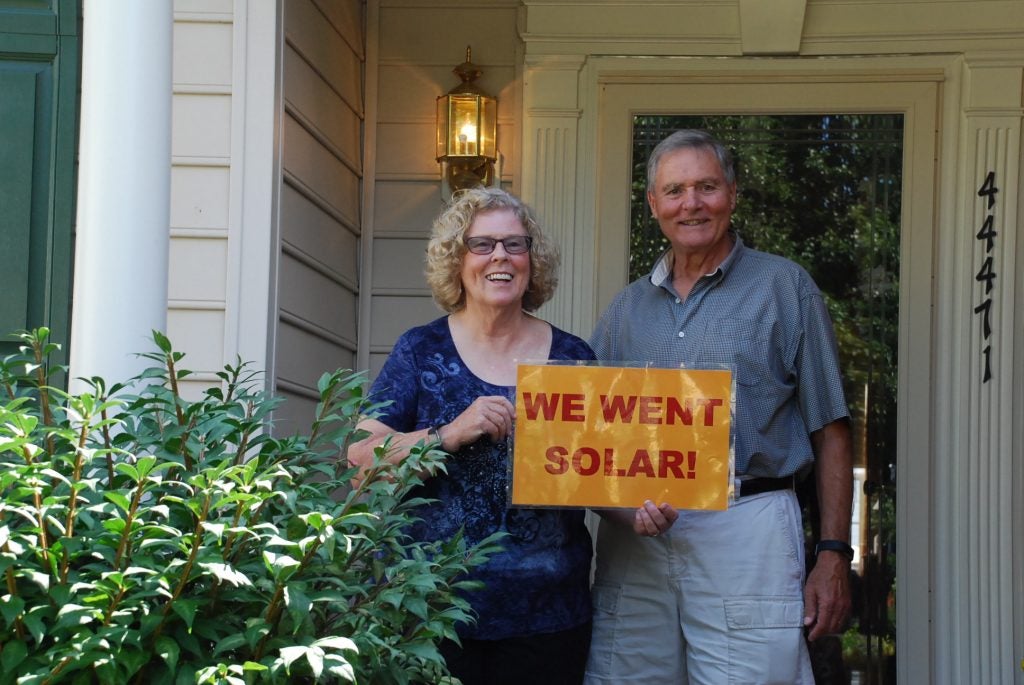 The bill passed despite overwhelming public opposition. Now we know why.

FirstEnergy and other anti-solar interests funneled more than $60 million to former House Speaker Larry Householder. Householder used this money to get himself elected Speaker. He also used it to settle a personal lawsuit, and pay for costs associated with his Florida vacation home.

Lawmakers voted unanimously to remove Householder from his position as Speaker. This is not enough. Utilities shouldn’t be able to get their way through bribery and fraud — Ohio lawmakers must repeal this corrupt legislation! .

Contact your state representative and state senator. Tell them to hold FirstEnergy accountable and repeal HB 6.