General inquires about the Solar United Neighbors of Colorado program

Send us a message! 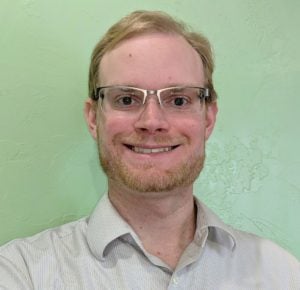 Bryce has a deep-rooted passion for bringing communities together to pursue a just, renewable energy economy. For more than six years he served as an advocate and program manager for the Sierra Club where he led the Colorado Ready for 100 campaign. The campaign supported more than ten community commitments for 100% renewable electricity, resulting in Xcel Energy and Colorado to respond to the growing demand. Bryce also served with the Association of Climate Change Officers. There he performed sector analysis assessing envirophysical threats for the federal government and supporting municipalities working toward climate solutions. With Colorado on track to be a renewable energy leader, he believes it’s imperative to support deploying localized renewable resources in communities most in need or most impacted by the ongoing transition. Bryce lives in Denver with his wife Katie, and their 70-pound lap dog Molly. 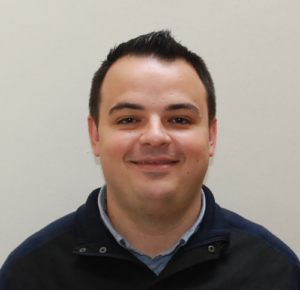 Vincent has worked across the spectrum of solar. Before joining Solar United Neighbors, he worked with a national solar installer and then for a non-profit organization where he provided technical assistance to local governments implementing solar best practices. At Solar United Neighbors, he helps educate co-op participants so that they can make truly informed decisions when going solar. Vincent has a Bachelor’s in Political Science from the University of Kansas. He is also a NABCEP-certified Photovoltaic Associate.