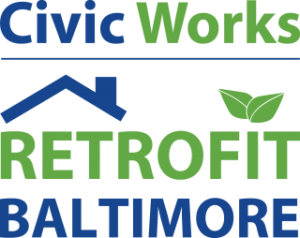 MD SUN partnered with Retrofit Baltimore on a solar co-op for Baltimore residents. The group is making waves in local media as the co-op sign-up process comes to a close.

The co-op is the subject of a lengthy piece in the Baltimore Sun about Maryland’s booming solar market.

The solar co-op, being organized mainly among Southeast Baltimore residents, intends to leverage the buying power of a group to negotiate a more favorable price for the panels with a contractor. The process of going solar can be unfamiliar, so taking advantage of a co-op’s collective know-how can be a big draw.

The co-op also earned coverage from Baltimore’s ABC station in a piece demonstrating how Baltimoreans can save money by going green.

The group purchases the solar systems together, and then selects a contractor to install the systems. Each member signs his or her own contract.

Working as a group gives neighbors more negotiating power with installers, meaning they can get a better price, Allen said. Those in the co-op generally get about a 25 percent discount on their solar systems.