Despite the frigid weather, the parade route was filled with solar supporters shouting encouragement and dozens more community members stuck around to learn about the 51st State Solar Co-op at the Health & Community Fair. Thank you to everyone from the Solar United Neighbors community who joined us for the moving and beautiful day.

We greatly enjoyed the opportunity to get out into the community and engage with folks from Anacostia and across the District. This was our first year in the parade, but we’re already looking forward to next year!

More photos from the day 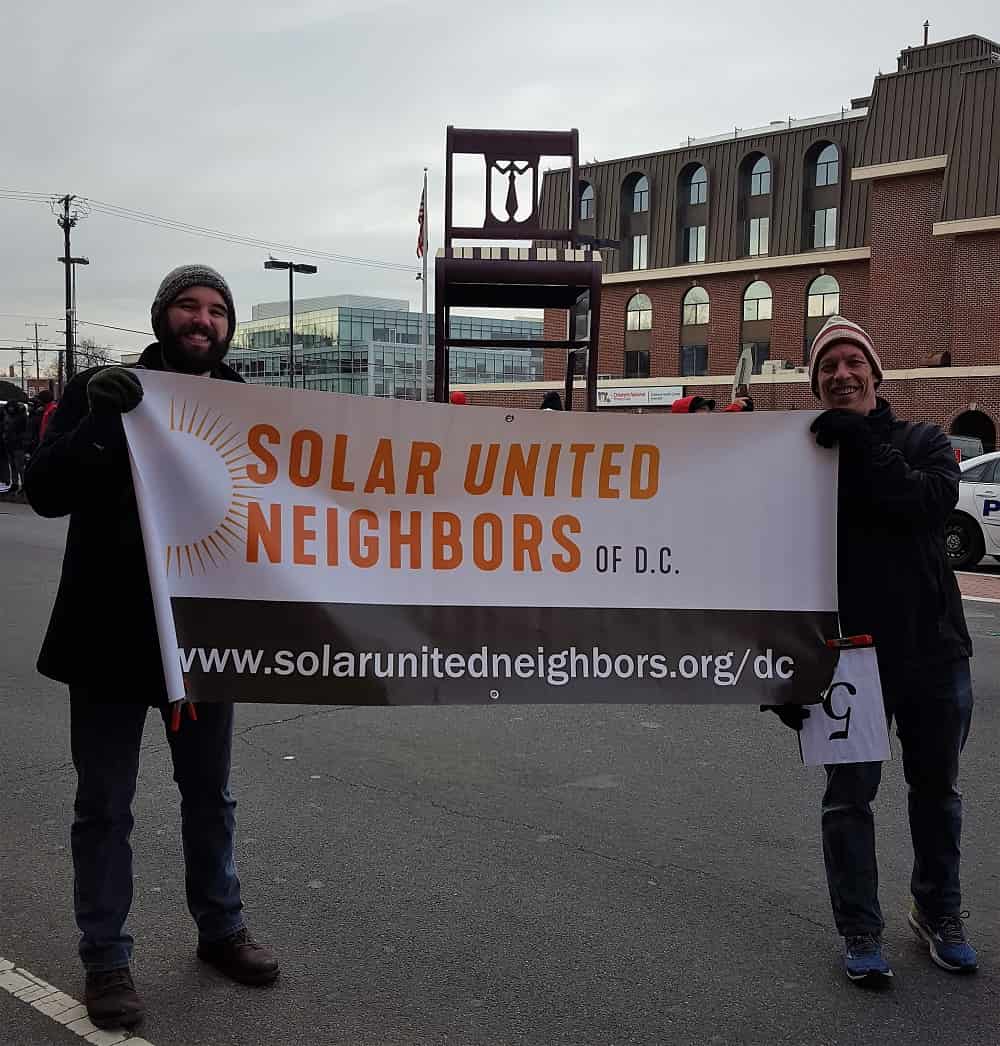 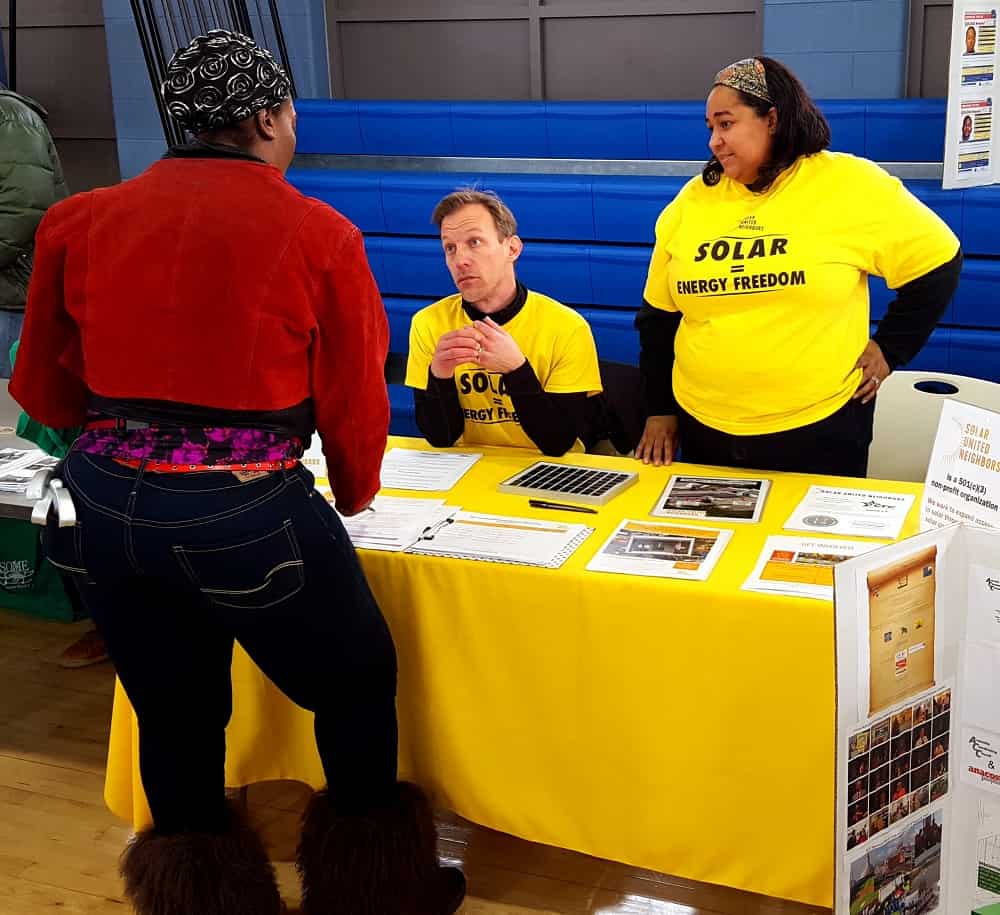 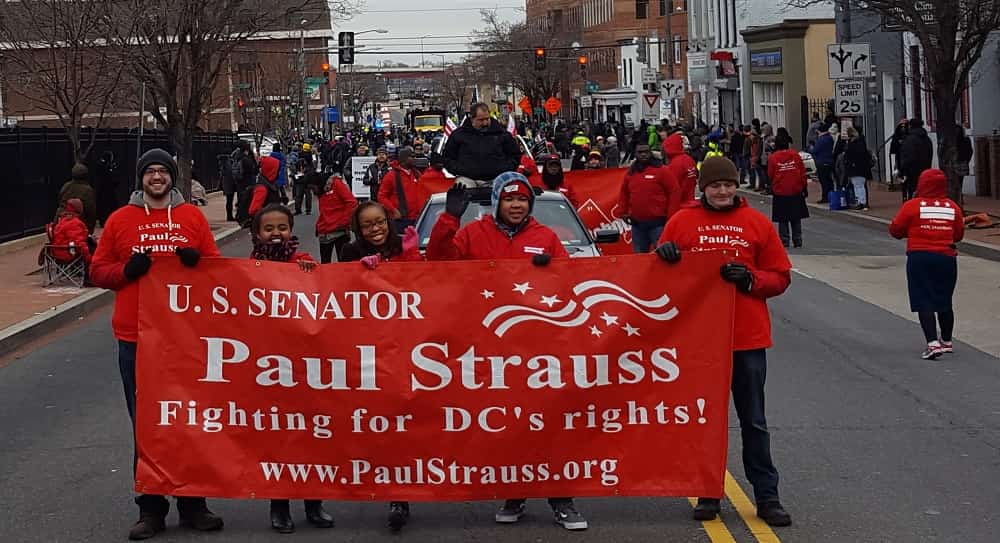