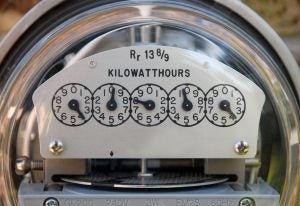 AEP serves approximately 1.5 million customers in northwest, central and southeast Ohio. The utility’s decision to pause a potential fixed rate increase will make it easier for Ohioans to go solar.

Utility customers pay fixed charges to their utility regardless of how much electricity they use. Making fixed charges a higher percentage of a customer’s utility bill reduces the financial incentive to go solar because it limits the amount that can be cut from a monthly energy bill by not using utility-supplied electricity. Increasing fixed charges has the same impact on reducing the incentive to be more energy efficient as well.

The announcement comes as several other Ohio utilities continue to seek increases in fixed charges. The Public Utilities Commission of Ohio (PUCO) has the authority to either grant to deny these rate increases. Click here to contact the PUCO and tell them you oppose increasing fixed rate charges.