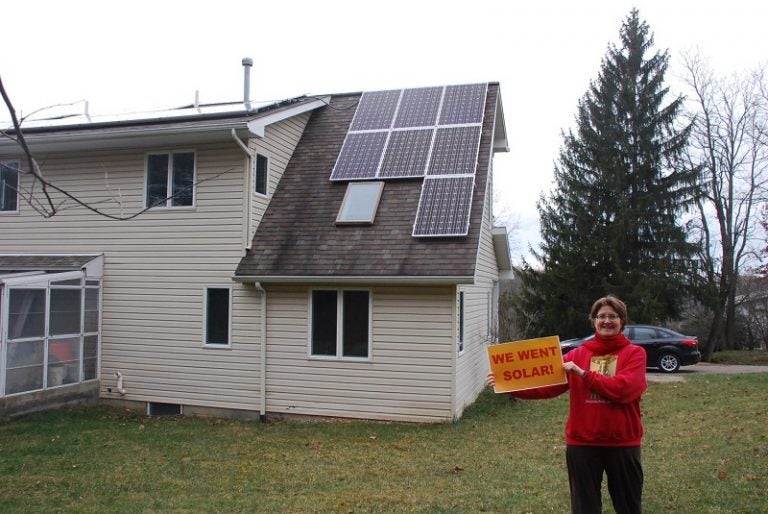 We had long planned on going solar ‘someday,’ but the solar co-op helped make the investment a lot easier.

We went solar for two reasons, first, because climate change is real and America must transition quickly to renewable energy, and second, with the help of the solar co-op, the economics just made sense.  Once the numbers added up, going solar was a “no brainer”.

We had long planned on going solar “some day”, but the solar co-op helped make the investment a lot easier.  The price benefits are significant, and the expertise and unbiased explanations from the co-op gave us the confidence to move forward.

The only real surprise was just how easy and hassle-free the switch has been.  The installer did everything.

Our lifetime generation (November 2015-present) is at 9.11 MWh.  This represents most of our electricity consumption.

If someone is considering going solar, I think now is the time.