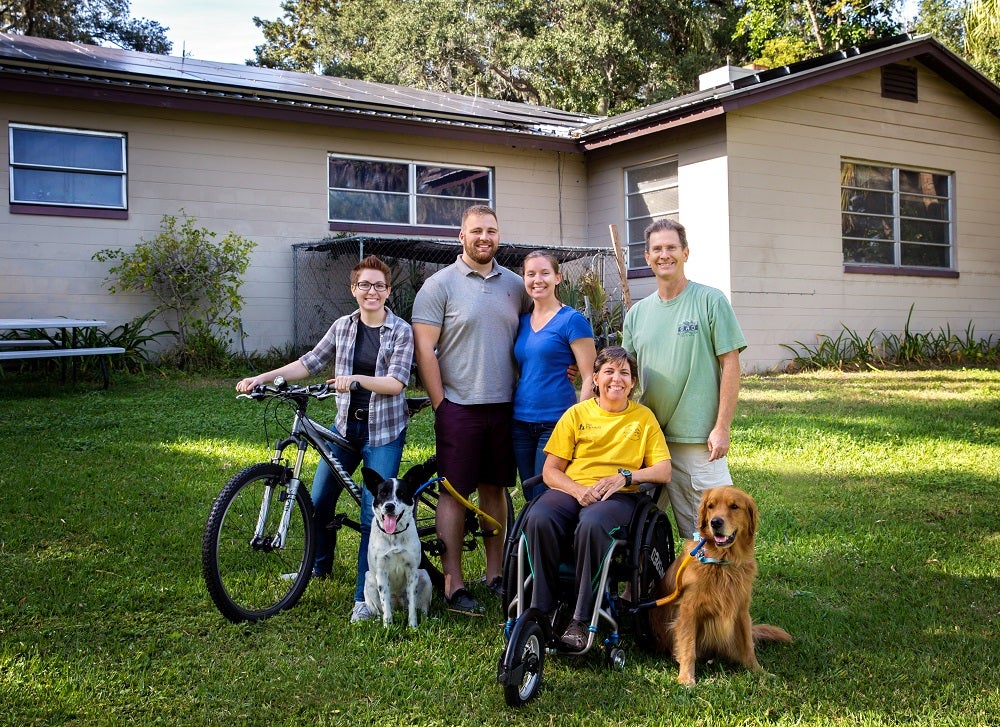 SUN got us the best deal with a great company.

The investment feels good and the payback for us was about six years, so it is much better than the market as this system is guaranteed for 25 years. I also have a couple inspirations. My brother-in-law has solar on his home in Colorado, powers his house and two electric Nissan Leafs. My college roommate and his wife have an off-grid home/farm with solar in the Dominican Republic.

The co-op made it more affordable, quick, and easy to know we were getting the best deal with a great company for the system that best suited our property.

I was so surprised how quickly it all came together once we joined the co-op. Installation took only 2 days!  If we hadn’t joined we would probably not have solar yet.

I tell anyone that will listen how well solar works for us. We have been utilizing solar hot water for over 30 years so electricity is the logical next step.