I knew this was the only way we were going to stay ahead of the rising costs of electricity.

Having Temple Sinai go solar with such a large system and promote the benefits to the neighborhood gave me a lot of confidence about choosing solar. 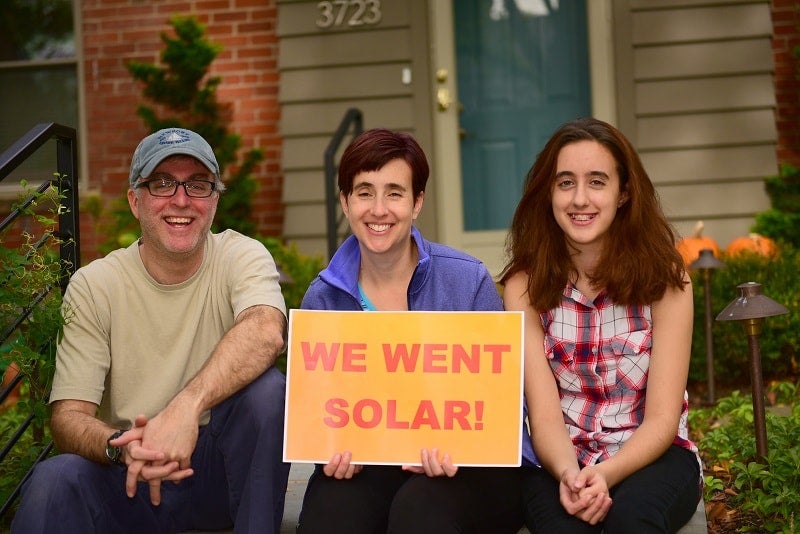 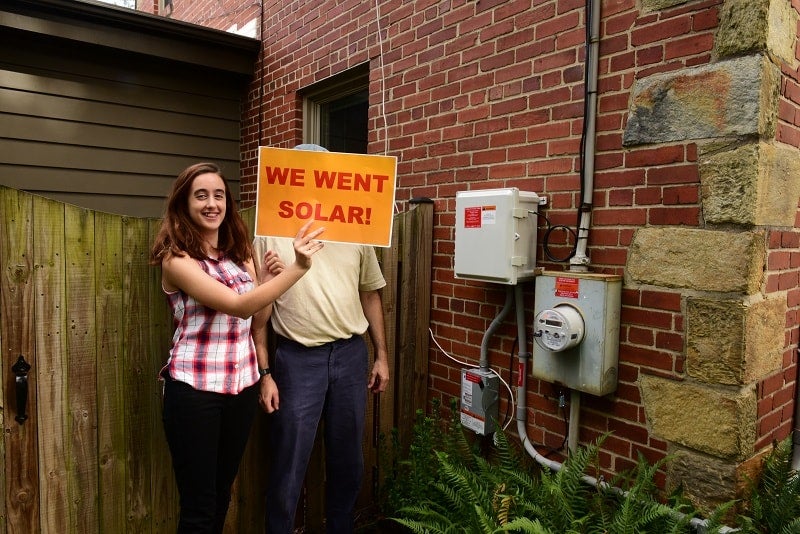 Purchasing solar through the co-op took a lot of the stress out of the process. Having a team of people vetting proposals and making the decision on a company that would best suit the homeowners made it easier to go ahead with adding solar.

I was very surprised that we have actually had a month where we produced more than we used and had no bill!

Once the paperwork was complete it has been pretty much out of sight out of mind.  I rarely notice the panels on the roof. I check the online information every so often just to keep tabs that the system is working properly but otherwise don’t think about it until the electric bill comes and am pleasantly surprised at the amount due.