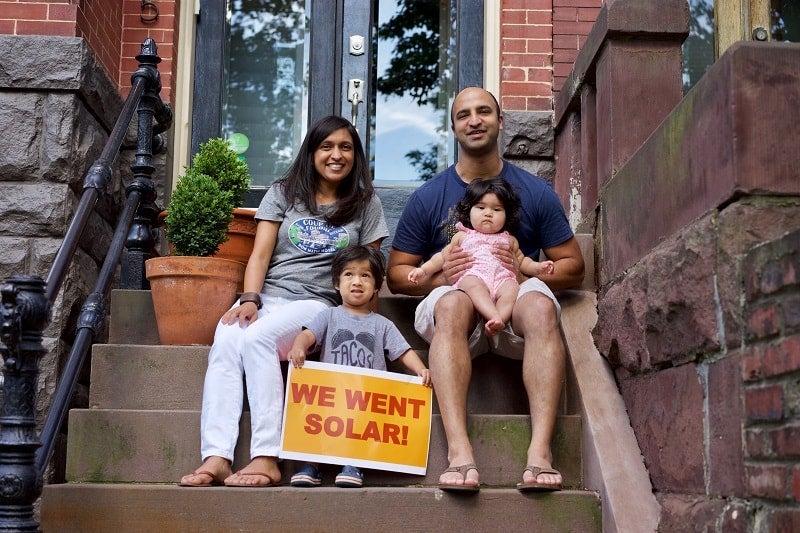 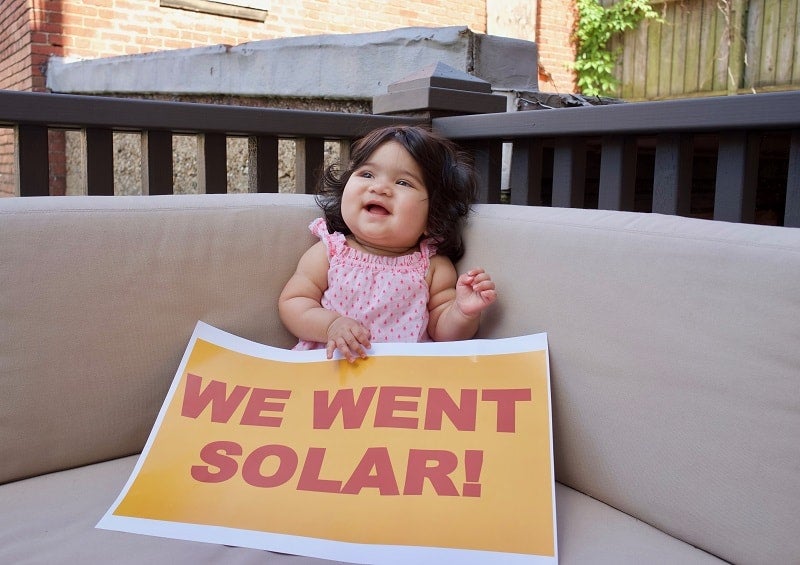 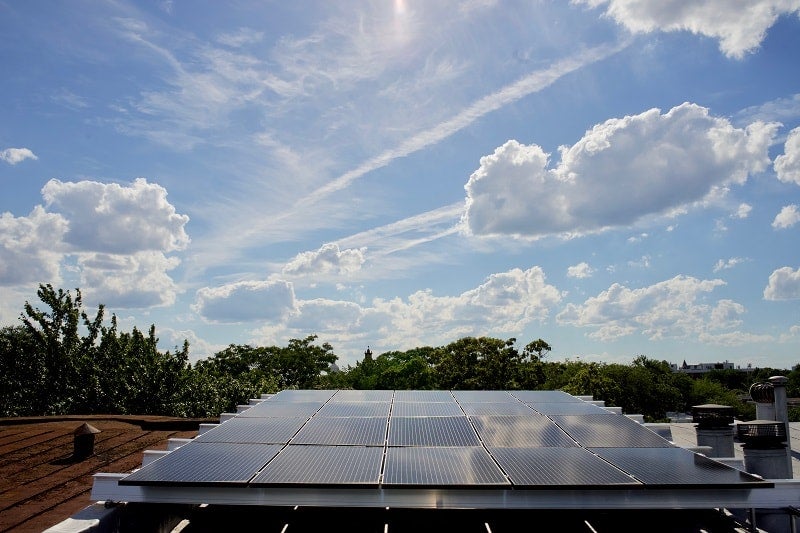 We went solar so my daughters have a healthier planet.

Several reasons, first we had just had our second child and when we had our first child we went solar in the house we were living in at the time, we thought it was a small thing we could do to help them grow up in a healthy planet. Second, the financial returns looked great and even better once D.C. raised the RPS payouts, we would break even on our system in ~4 years with the SRECs, power savings, and tax incentives, and that’s not even including the value it would add to our house.

Having the backing of the co-op gives you some clout with vendors as minor hiccups are bound to occur.

How fast the interconnection process has become. When we first went through the process, Pepco really dragged their feet, but the timeline from the beginning of installation to completing our interconnection and getting our net meter to start lowering our energy bill was less than six weeks on this project

Going solar has been fantastic and the co-op has been a great partner for us to go solar with.  We hope that incentives and interest continue in D.C. so that more of our fellow residents can go solar.