We are thrilled with our solar system and thankful for all of the support we have received from everyone in the solar community!

To stop the reliance on fossil fuels and do our part to reduce the damage we are doing to our planet.

We were already pursuing solar energy when the co-op announced their first meeting. It was a no brainer to use the co-op.  They provided excellent resources and we got a much better price than the quotes we received before joining the co-op. 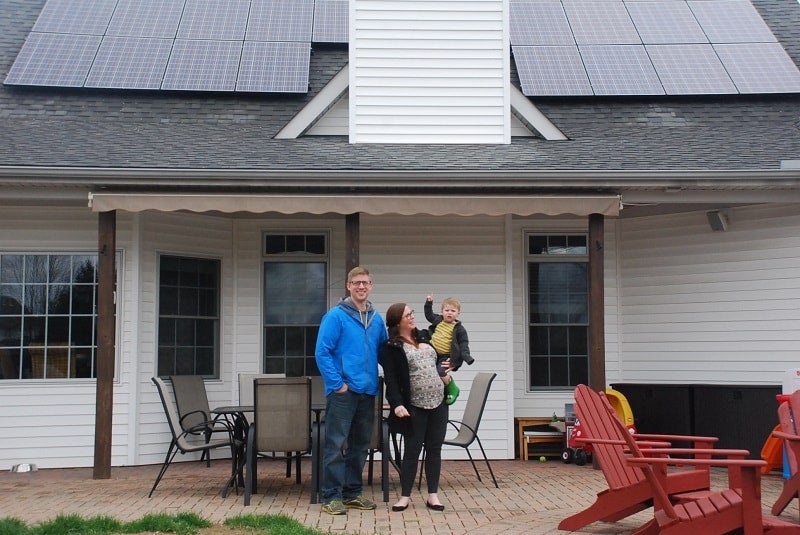 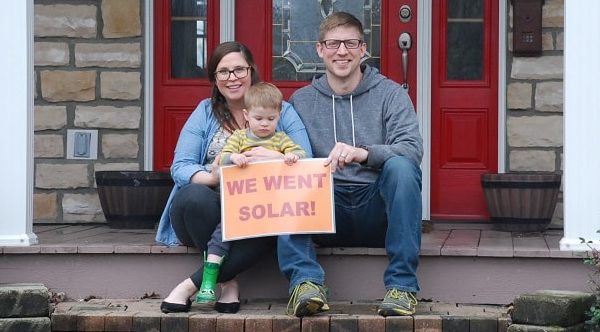 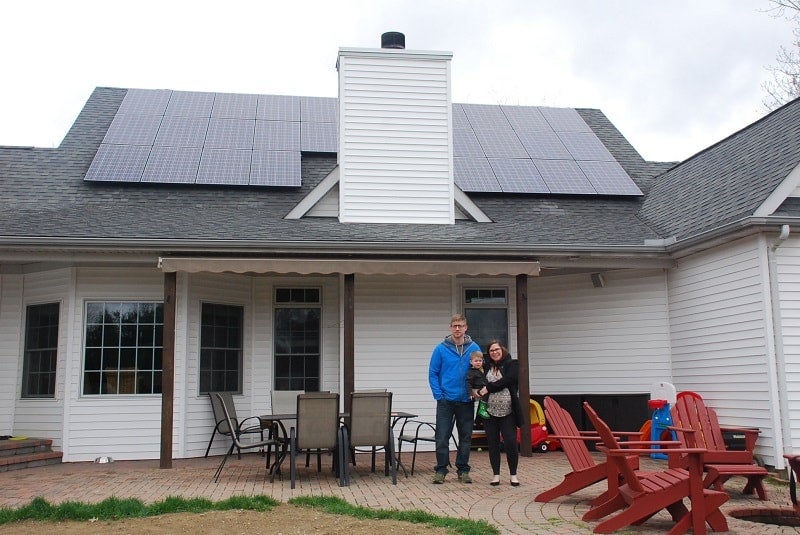 There is no harm or cost to getting a quote. So much can be determined from that first meeting with a solar consultant. There are some homes that are not great candidates for solar so this meeting will let you know whether you should move forward. If you are moving forward, take a hard look at financing options because there is a lot of support here as well. Even if you plan on self-paying, you can use financing to stream line the process and then pay it off once you get your federal rebate. This is what we did and we paid no interest as well as not having any prepayment penalties.

The production peaks and valleys are interesting and hard to fully grasp until you follow the day-to-day statistics. The system has performed exactly as we expected but it has been interesting to see these daily statistics.

We are thrilled with our solar system and thankful for all of the support we have received from everyone in the solar community!