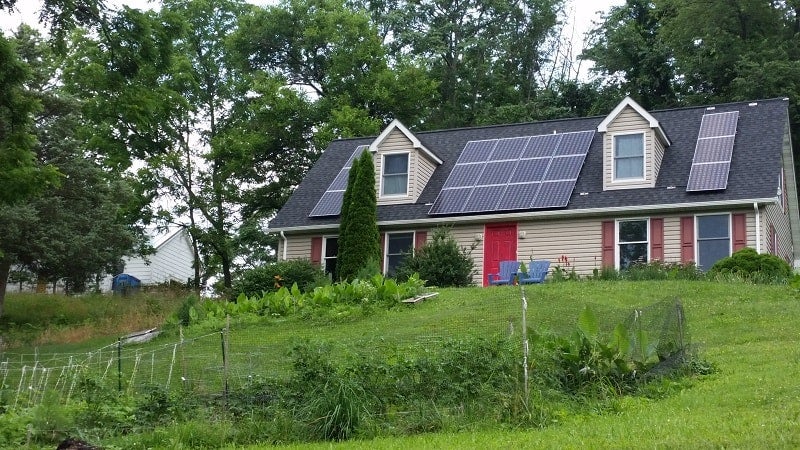 I found an installer and a great deal with SUN.

Thom’s interest in solar is rooted in its economic viability, social responsibility, and its contribution to resource conservation. For Thom, solar has an invaluable positive social and ecological impact. He emphasized how it’s our job in the United States to learn how to harness infinite energy sources such as sun and wind.

On top of a great financial deal, Thom was impressed with the co-op’s ability to answer all questions he had throughout the process, ‘they answered all of our questions, they answered them honestly, correctly, and quickly.’ After receiving a proposal from the co-op’s selected installer, Thom signed a contract and installed a 5.3 kW system on his home.