How the PowerDC coalition stood up to Exelon

A small group of advocates in Washington, D.C. built a powerful force for local control of our energy.
hOl-M9nenc8 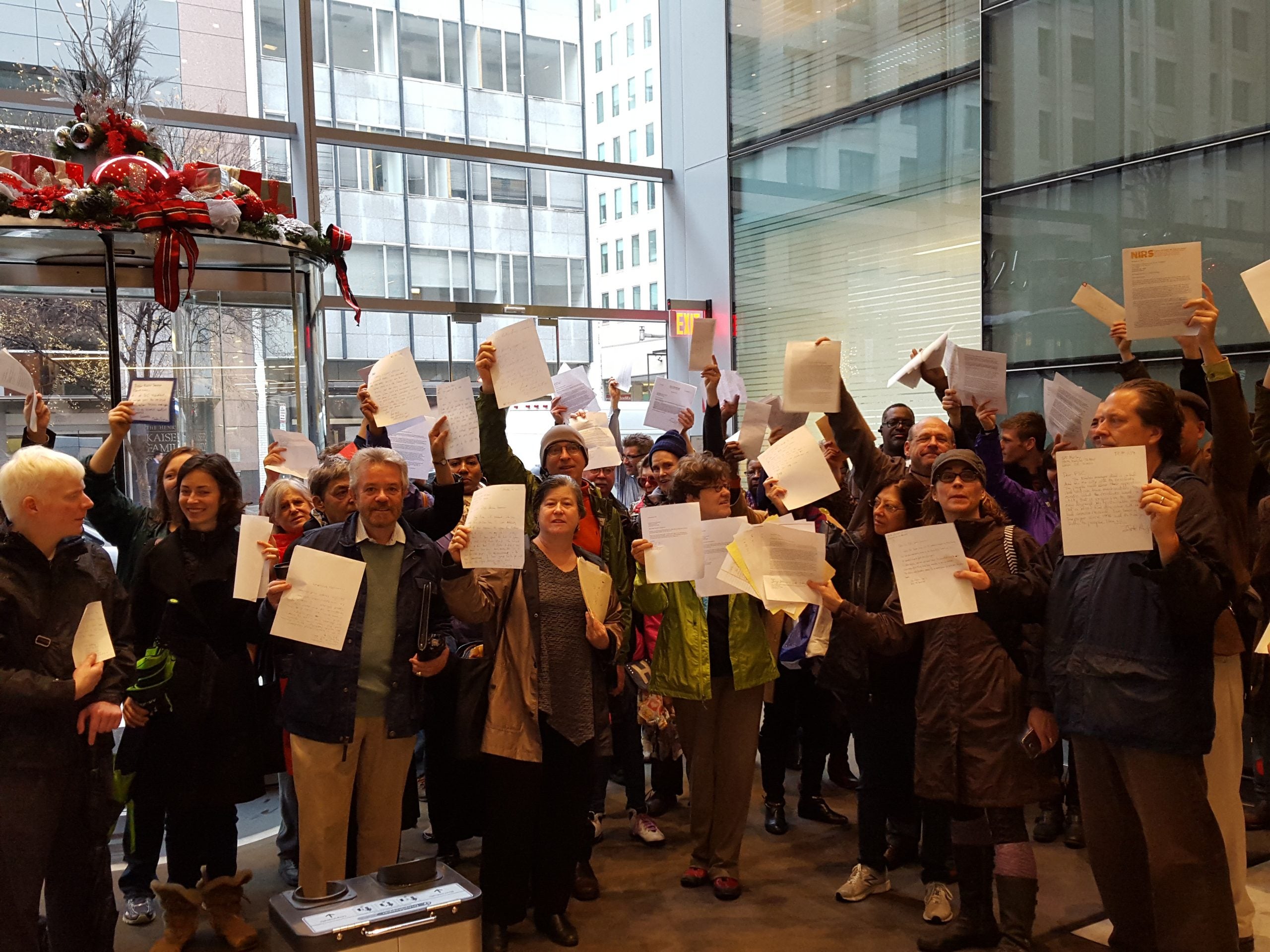 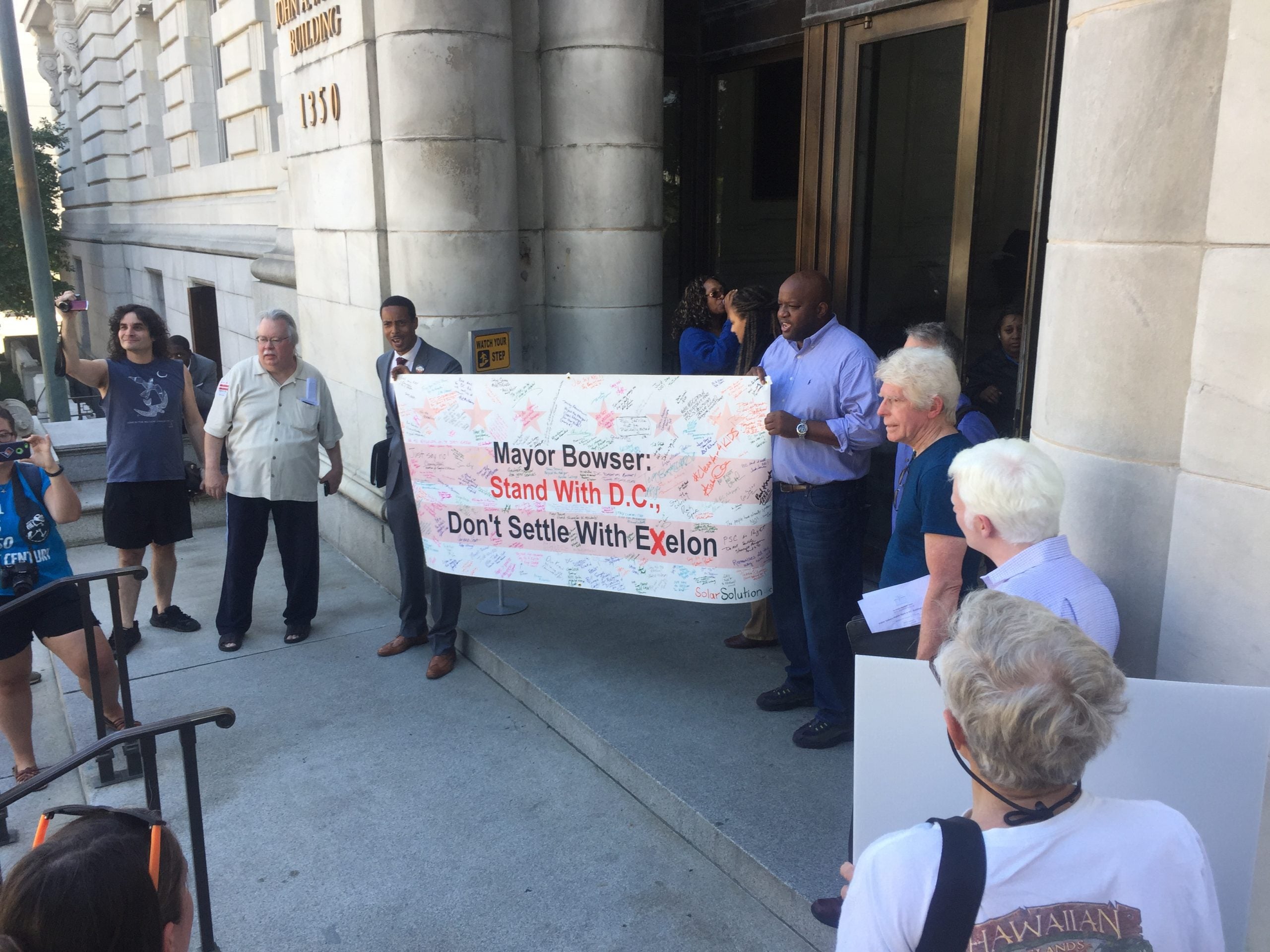 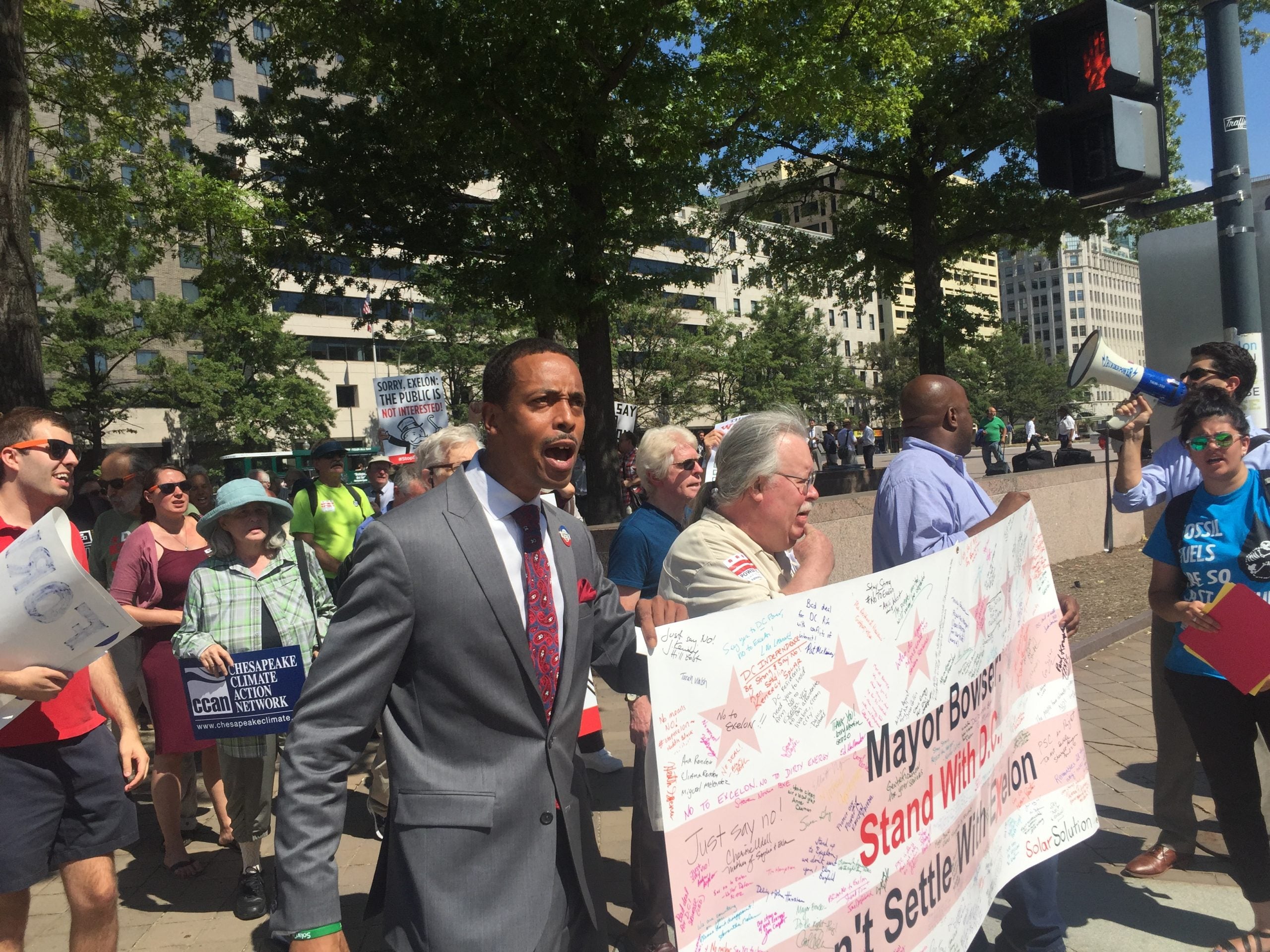 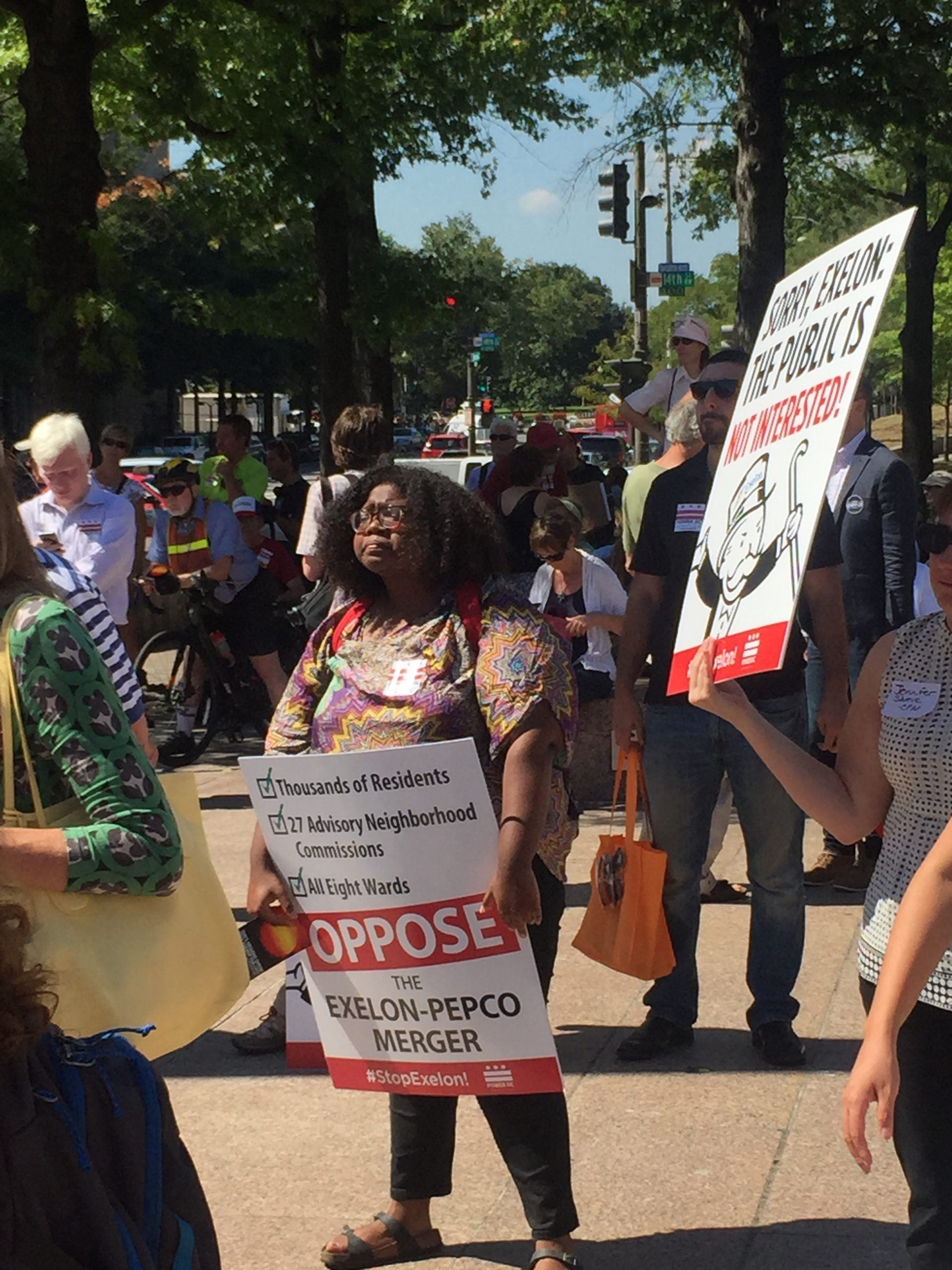 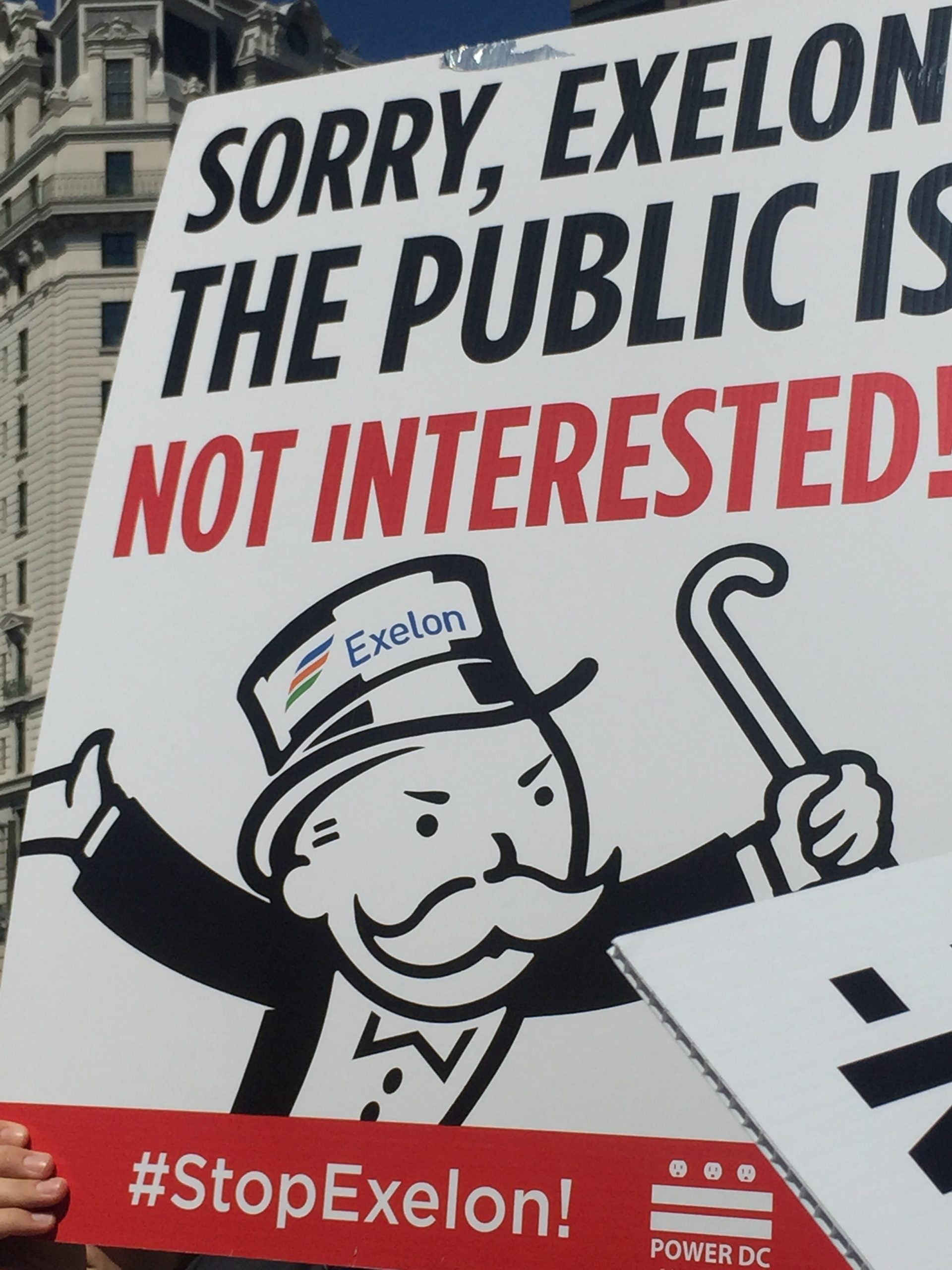 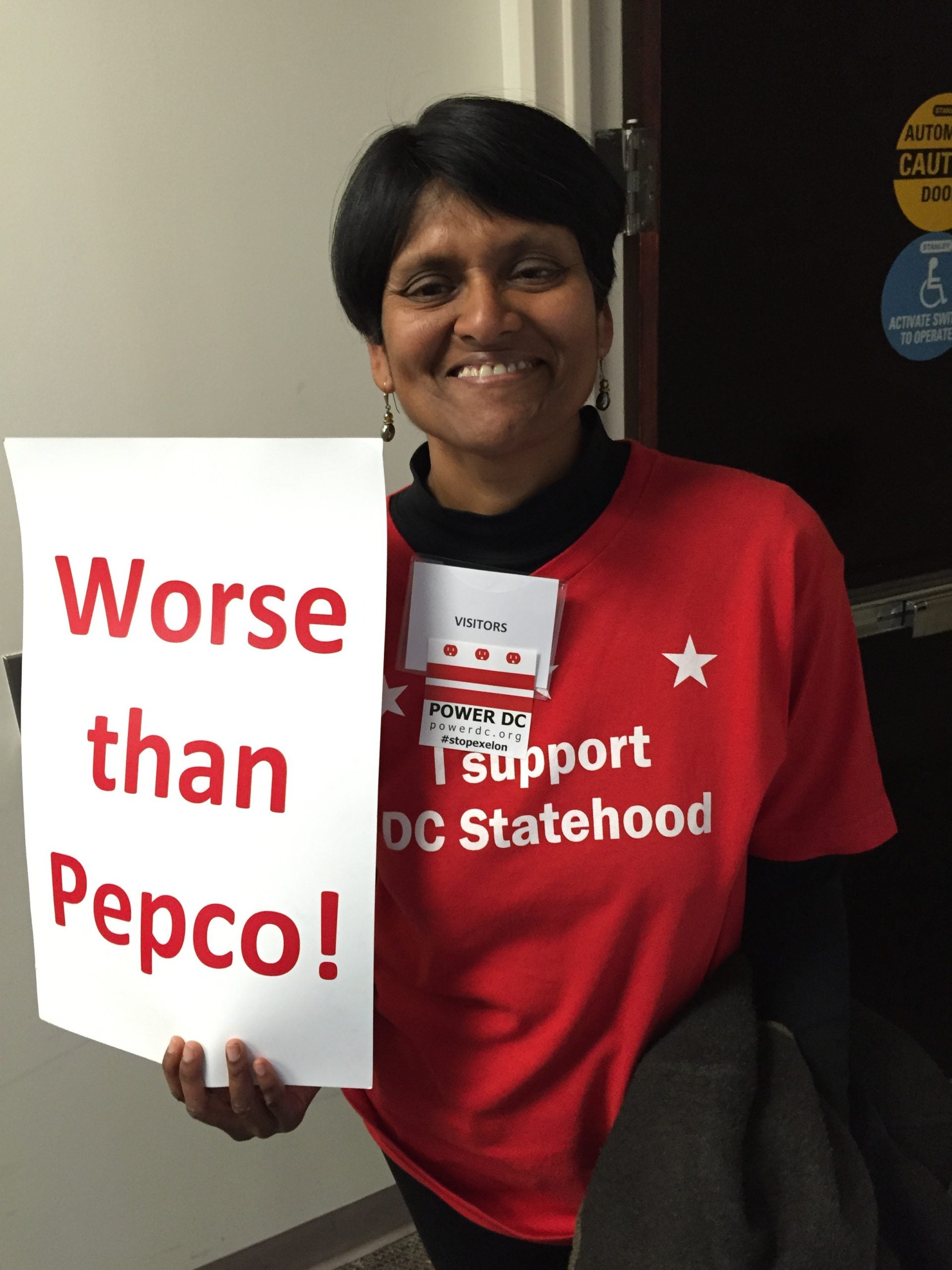 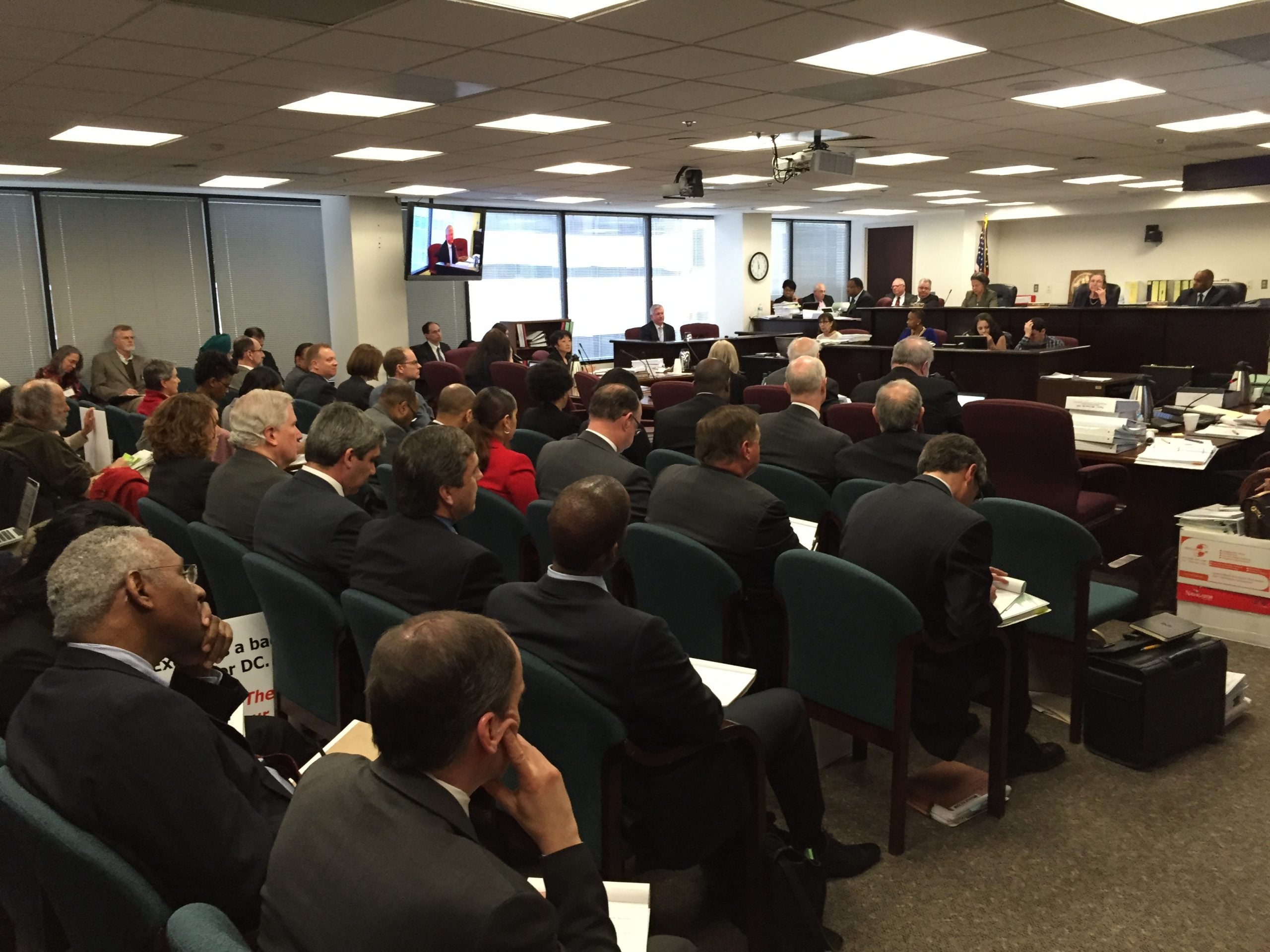 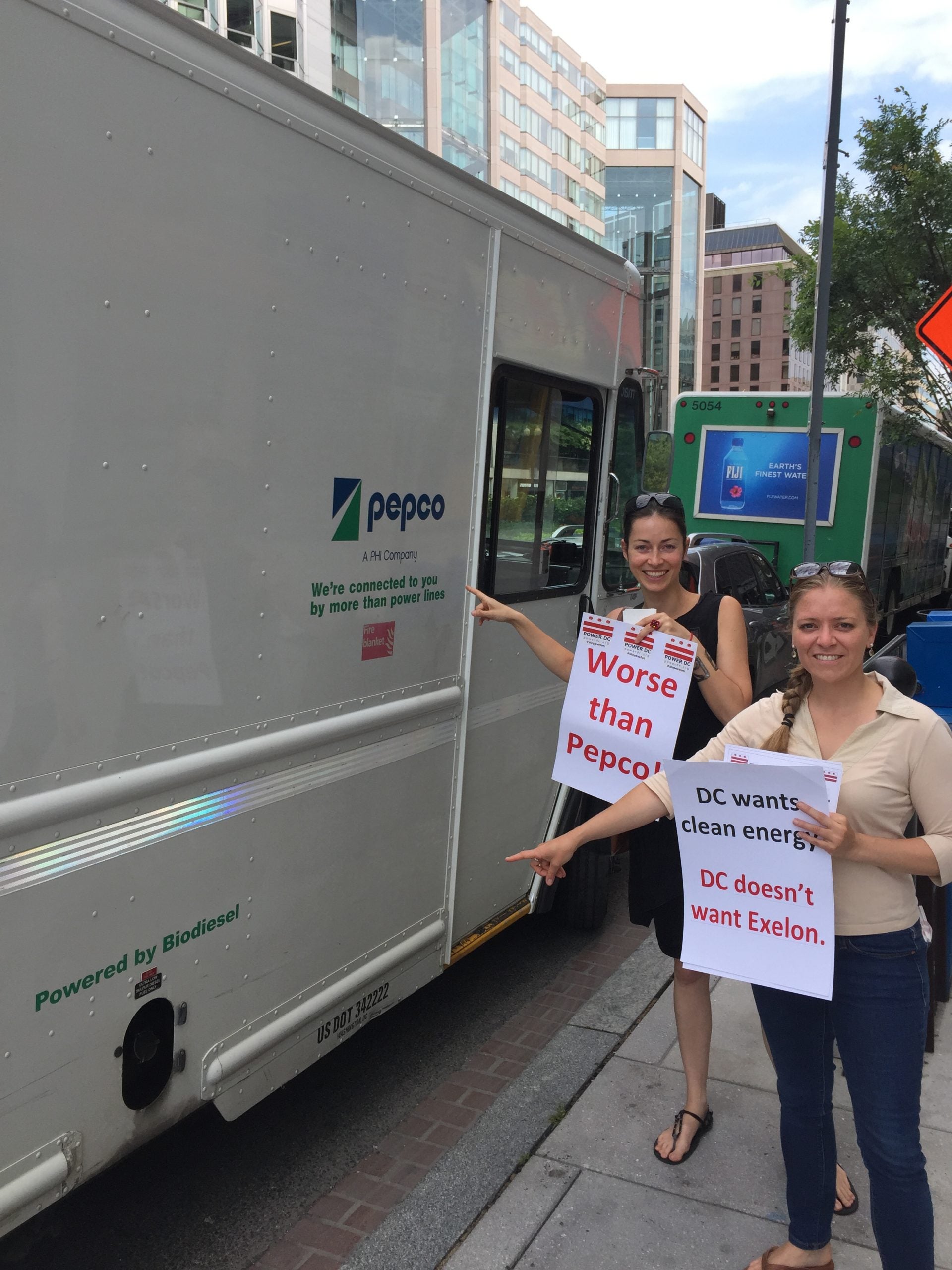 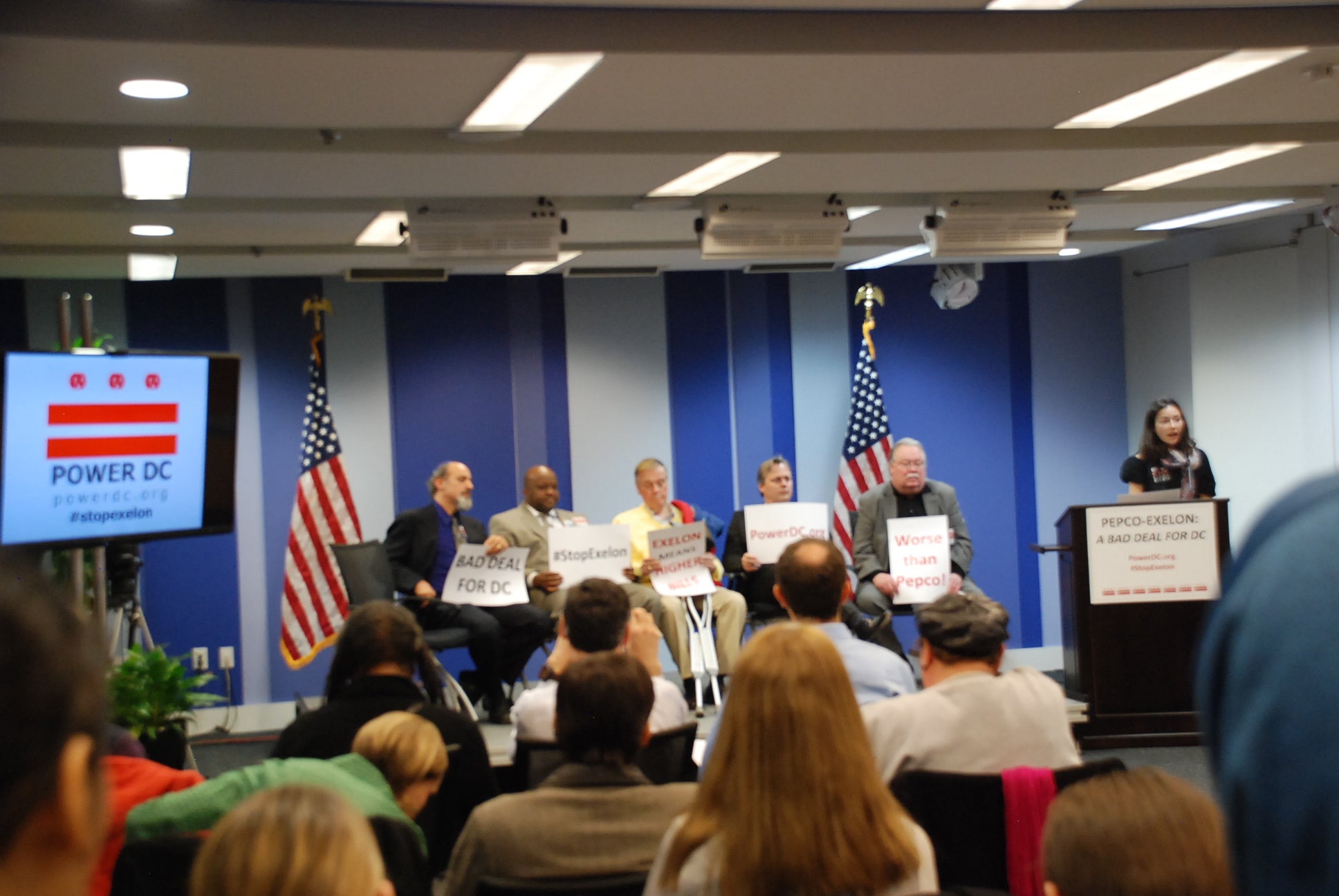 The giant nuclear electricity company Exelon announced plans to buy Pepco in 2014. Pepco was the electricity utility that served Maryland and Washington, D.C. Coming on the heels of a series of mergers, Exelon was on the verge of becoming the dominant utility in our region as well as the single biggest power distributor in the United States. Exelon sought out guaranteed returns from District ratepayers in order to counter-balance the company’s expensive and outdated fleet of nuclear plants. In the past 30 years, many utilities have attempted to merge with another utility. Nearly all were successful.

A diverse group of D.C. activists created an ad hoc coalition to fight the merger. Called PowerDC, the group was led by clean energy activists and fueled by our broad network of solar co-op leaders and members. The group broadened over time to include ratepayer, democracy, and tenant advocates. While DC SUN (our name before Solar United Neighbors of D.C.) chaired the group and maintained the campaign infrastructure, many nonprofits participated and contributed resources to the highly decentralized, highly democratic citizen rebellion against the merger. Participants included national groups like Public Citizen, regional groups like Chesapeake Climate Action Network, and local groups such as the Grid 2.0 Working Group, DC for Democracy, and Working Families Party. Over time, local community leaders and motivated individuals also joined and strengthened the collaborative fight.