Solar supporters from across the District joined the 2017 D.C. Solar Congress.

On Saturday May 6, 2017, more than 70 solar supporters from across D.C. joined together at the D.C. Solar Congress to learn, share stories, and celebrate solar’s growth in the District.

The day kicked off with opening remarks from DC SUN. Councilmember Mary Cheh then gave a keynote address. Cheh praised solar’s job creation ability, touted the passage of the Solar for All program which will enable more District residents to benefit from solar. “Solar allows us to reduce the stress on the grid and have a more decentralized approach,” Cheh said. “We can make the District a shining example.”

After the plenary session, the Solar Congress broke off into a series of workshops . In the first morning sessions, Kari Fulton of Empower DC and Rob Robinson of the D.C. Citizen Utility Board led a roundtable discussion on expanding solar access in the District. DC SUN’s Sam Polino led a solar co-op information session where participants learned how solar co-ops help their members go solar.

After lunch, Larry Martin from the Grid 2.0 Working Group and Ashley Taylor of L03 Energy led a discussion about ways to improve the electric grid. Julian Belilty gave a presentation about how condominiums can go solar.

The last hour of the day was devoted to an open forum discussion about ways to grow solar in the District. Tommy Wells, Director of the District Department of the Environment took questions as DC SUN President Anya Schoolman led the discussion. Attendees left the Solar Congress with a renewed sense of excitement about solar and a laundry list of next steps to further D.C.’s solar leadership.

Photos from the day 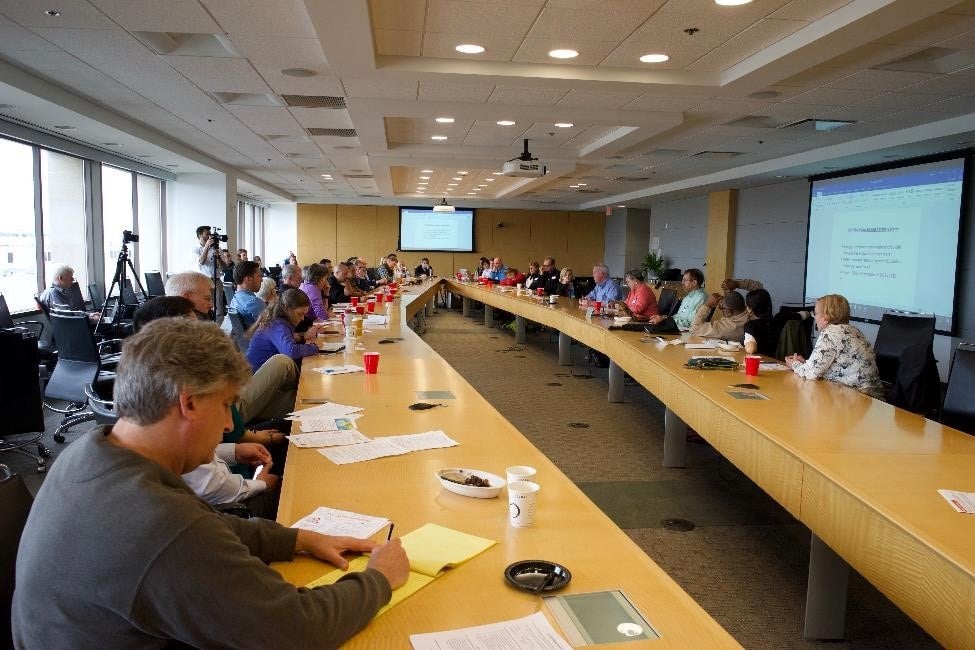 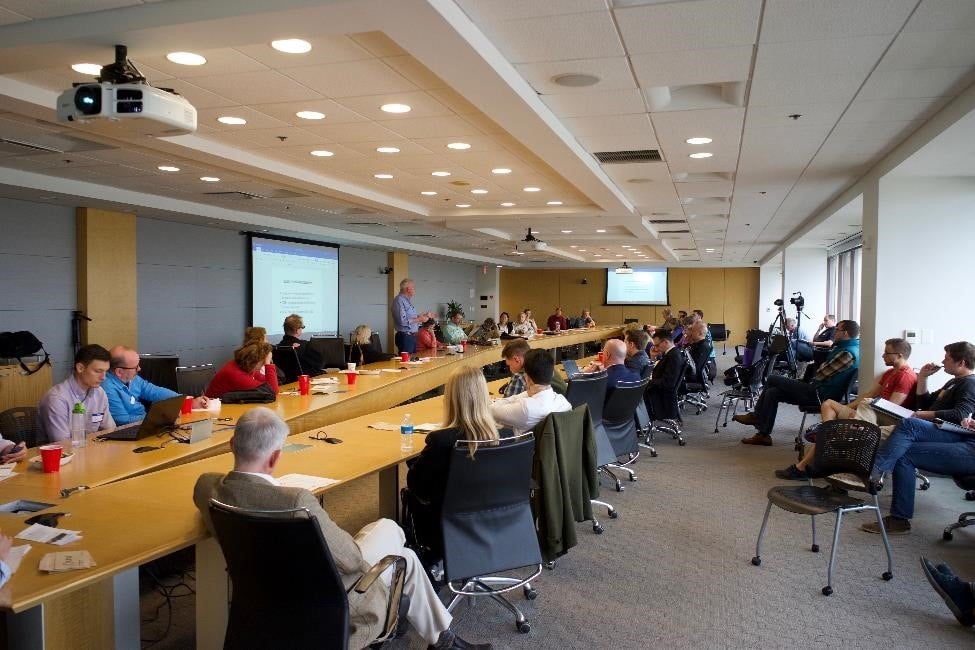 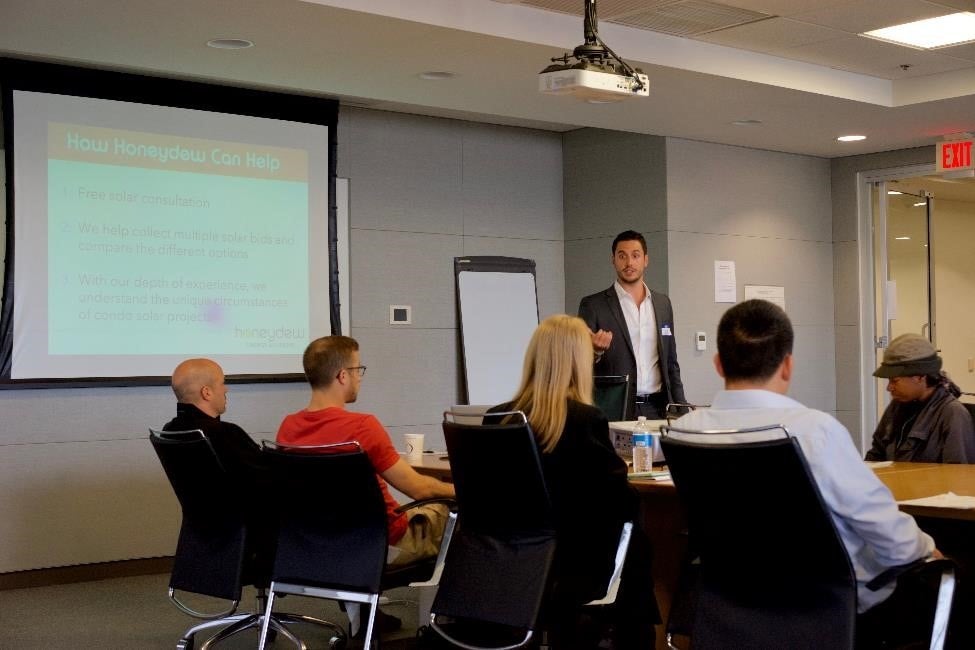 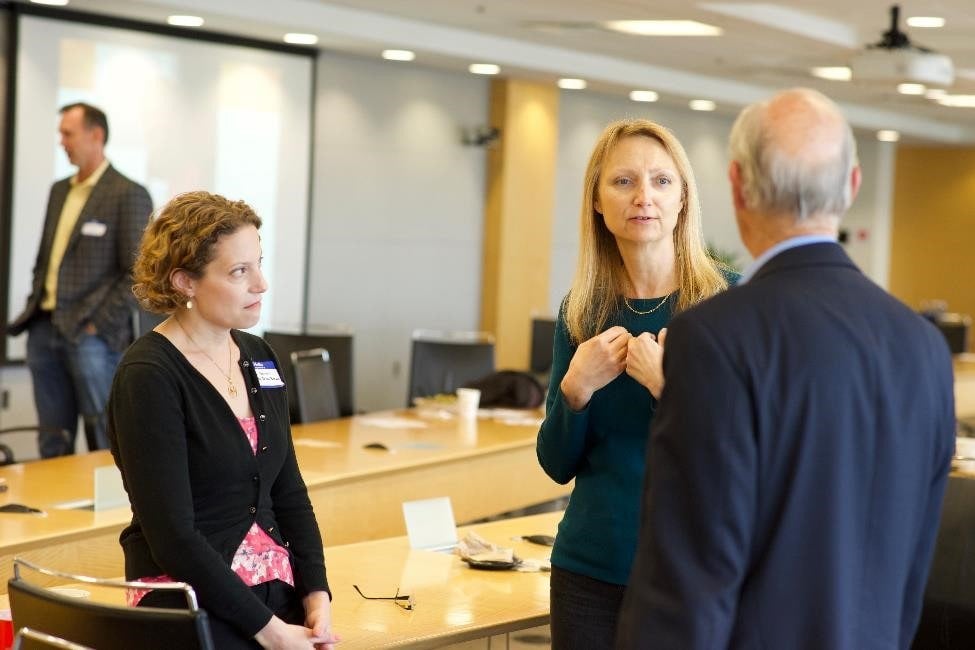 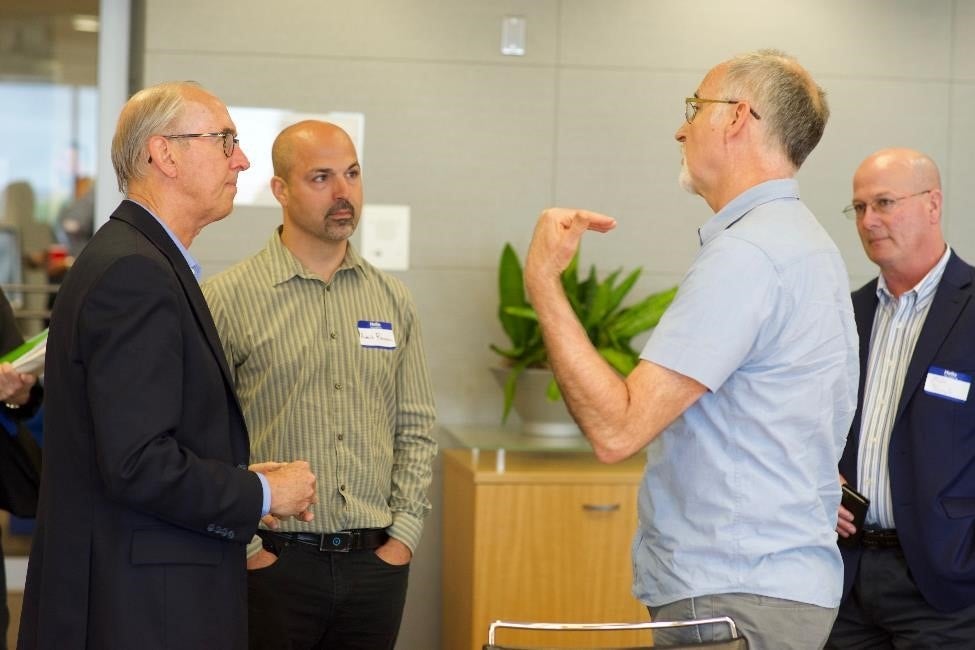 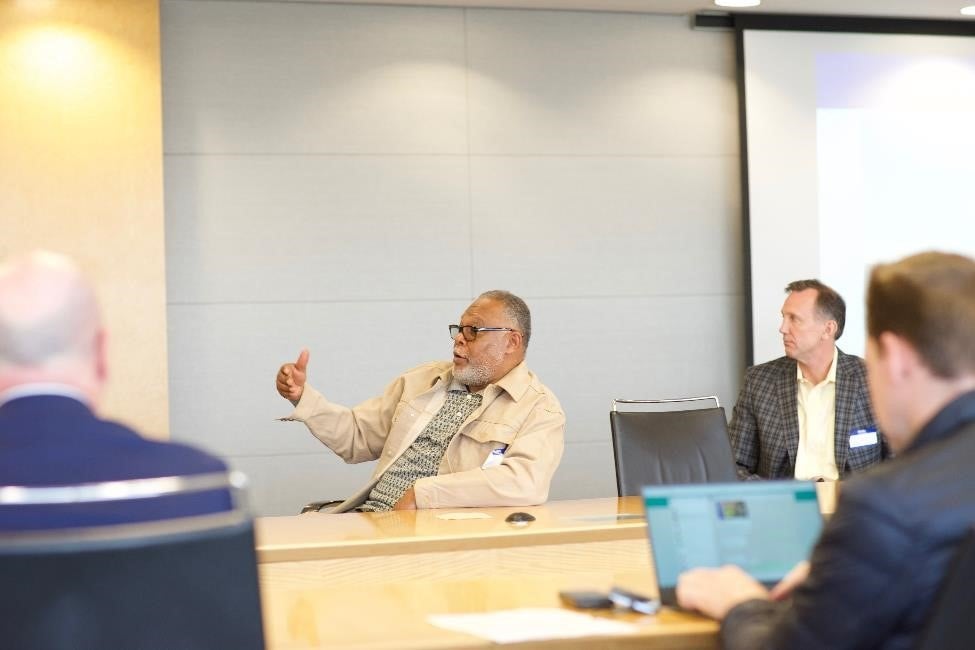 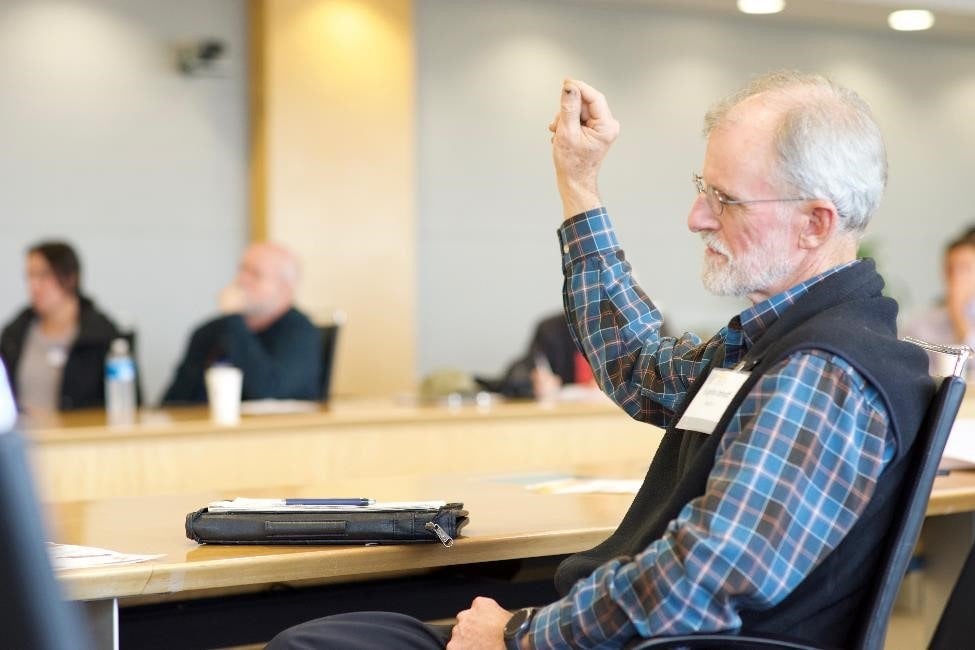 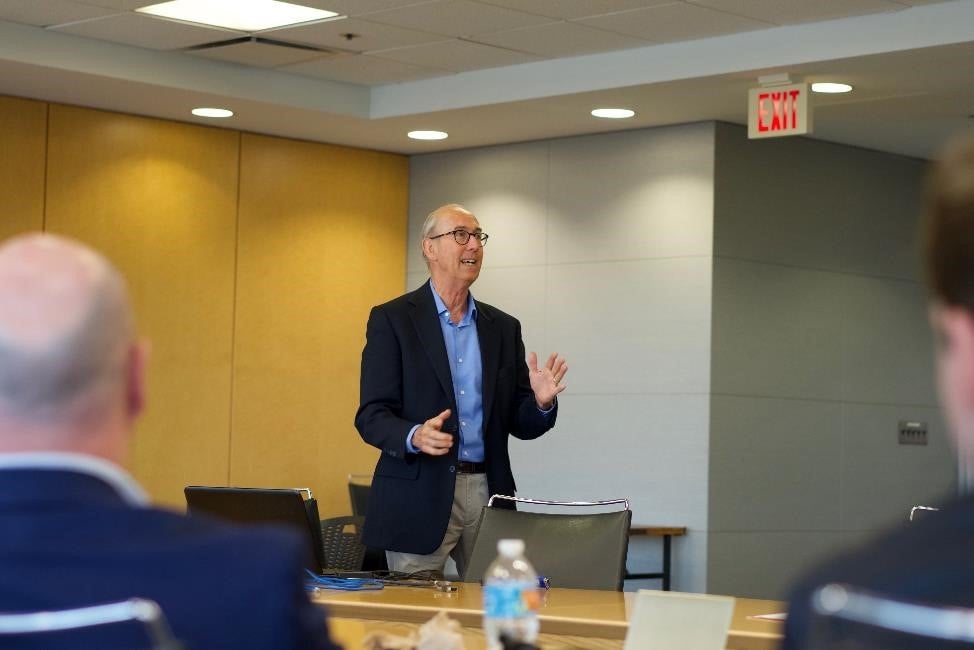 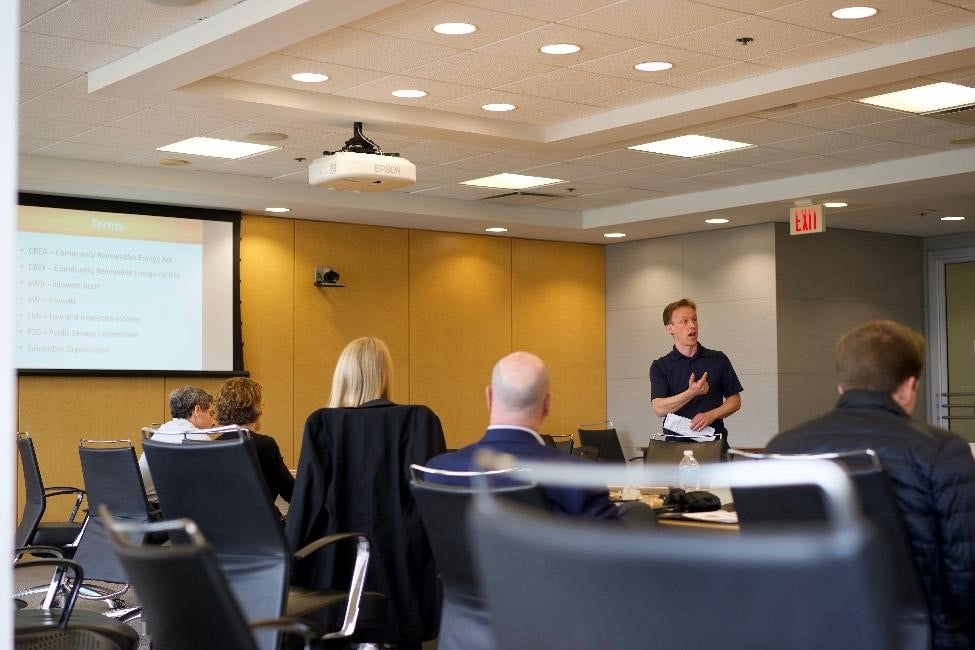 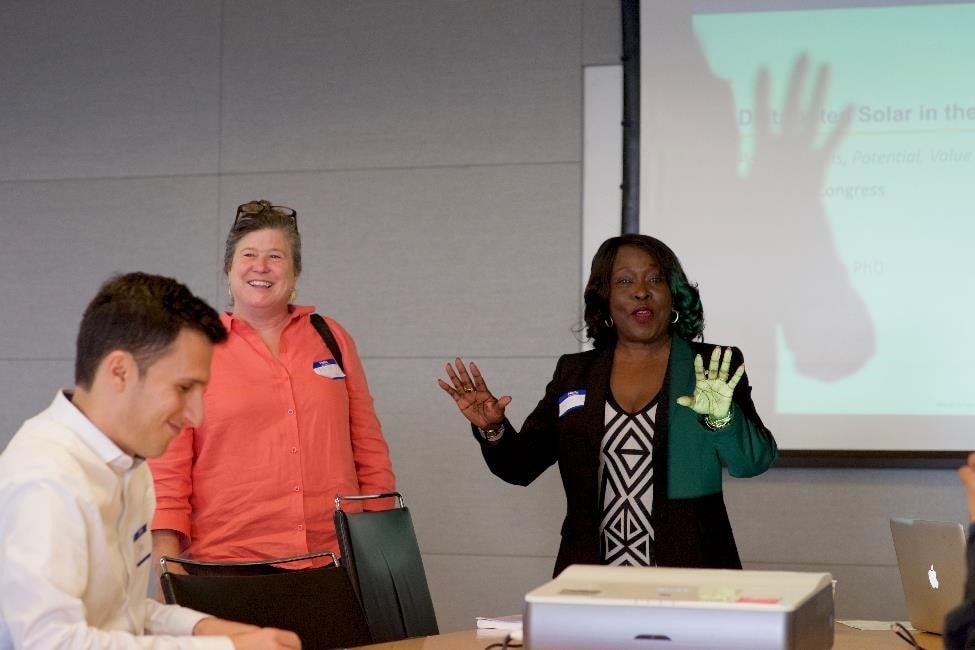 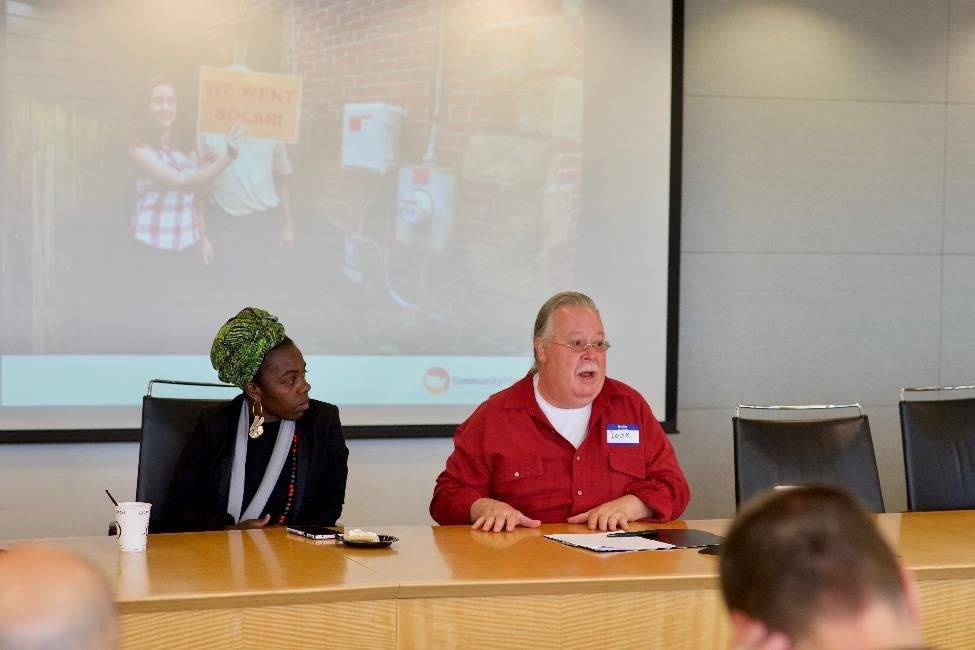 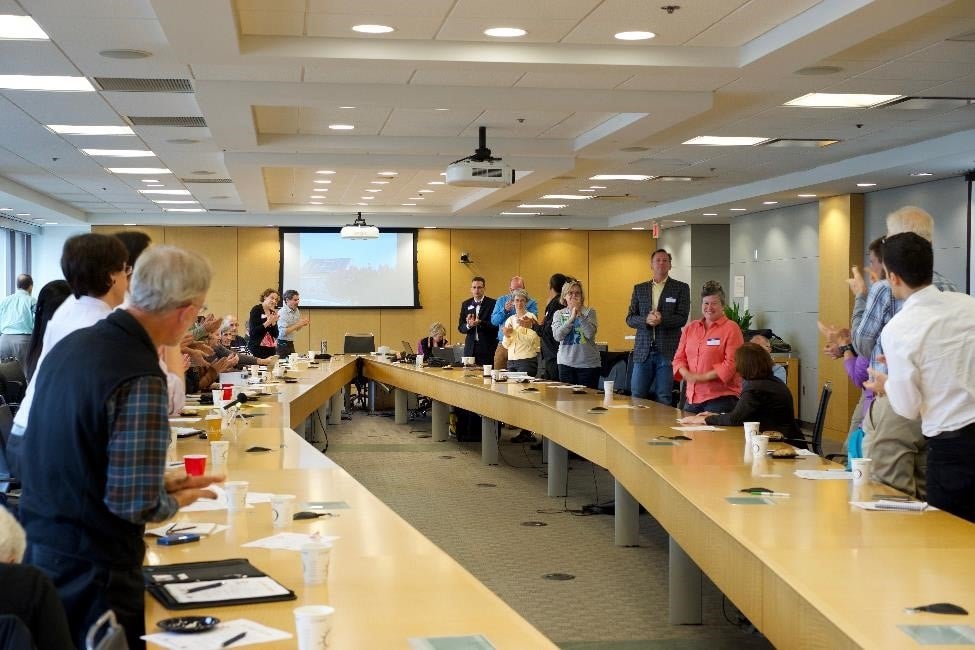 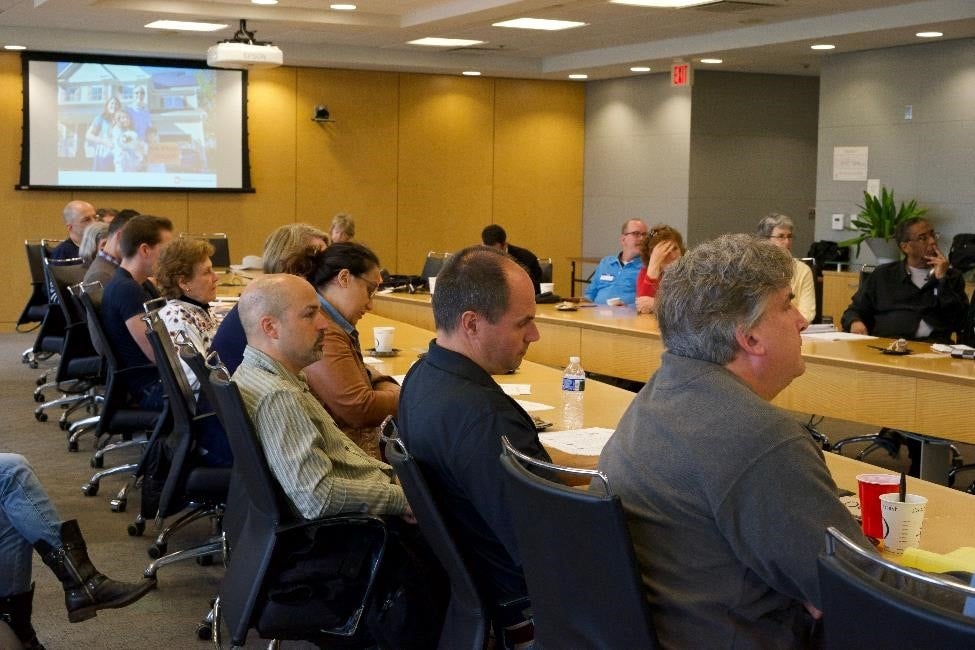 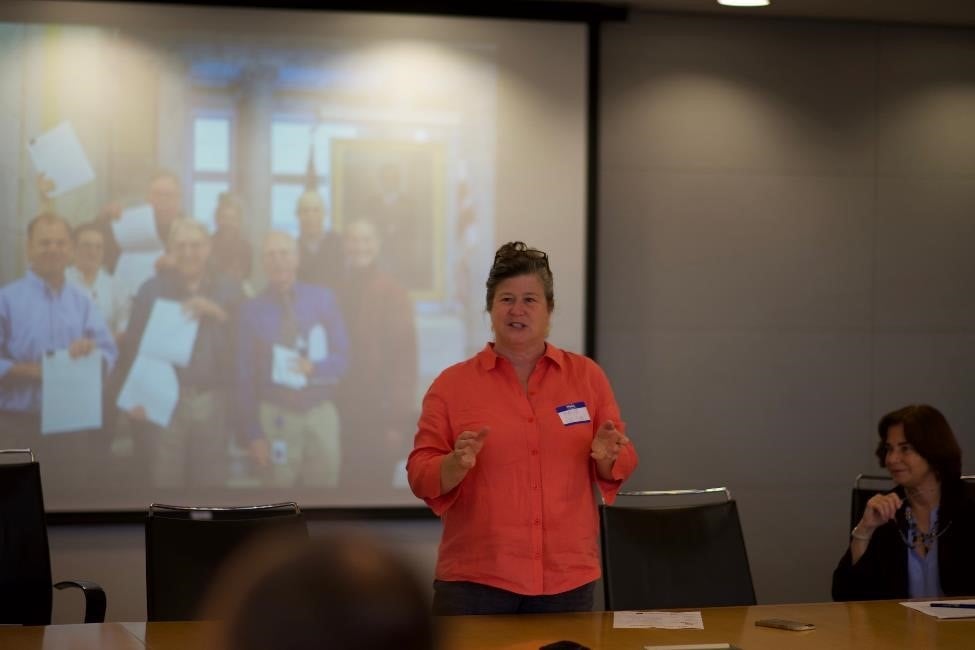 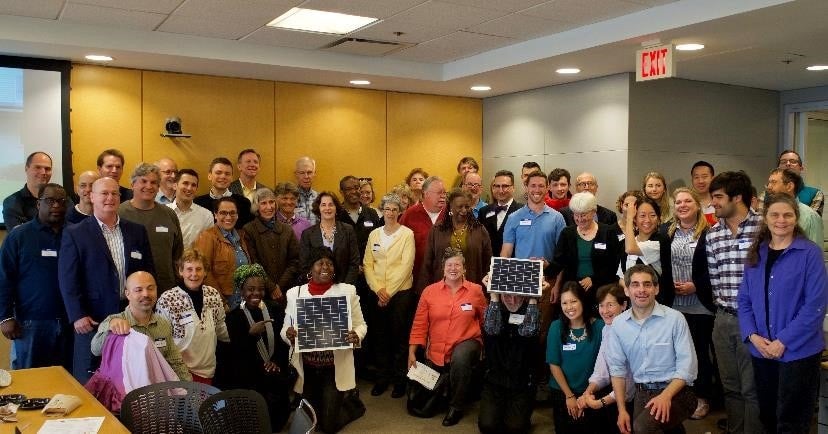