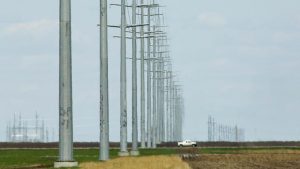 Many cooperatives also rely on centrally-generated coal-fired power and see distributed renewable energy as a threat to their customer base, rather than an opportunity for their member-owners. In 2017, Minnesota lawmakers decided to remove state oversight of rural electric cooperatives in customer dispute resolution. As a result, it’s more important than ever that Minnesotans engage with their rural electric co-op and ensure that their utility represents their needs.