General inquires about the Solar United Neighbors of Florida program

Send us a message! 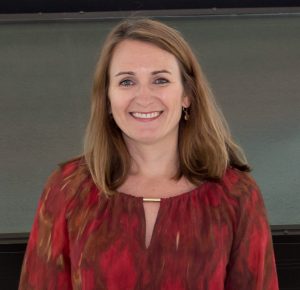 Angela oversees Solar United Neighbors’ administrative, financial, and operational activities and field programs in Florida, Texas, Arizona, and Colorado. Angela is a fourth generation Floridian. She is passionate about community outreach and believes that informed and engaged voters are key to building an accountable democratic society. Her experience includes project development, grassroots organizing, community engagement and policy advocacy focusing on capacity building. Prior to joining Solar United Neighbors, Angela served as president of the League of Women Voters Jacksonville First Coast for four years, working to increase informed voter participation through education and advocacy and still volunteers as their Environment Director. Angela also volunteers as a member of the Board of Trustees for St. Johns Country Day School in Orange Park, Florida, serving on the Executive Committee. In 2015, Angela was selected as one of Jacksonville’s Women of Influence. Angela holds a Bachelor of Arts in Political Science from Jacksonville University. A certified scuba diver and proud wife and mom, Angela loves to take advantage of the Florida waterways by boating, collecting scallops in the Florida Gulf, and lobster in the Keys. 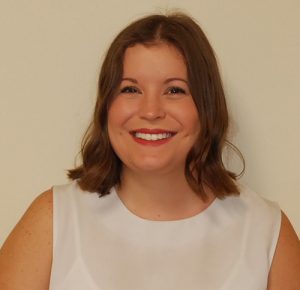 Heaven brings her passion and experience in program management, volunteer management, research, capacity-building, diversity and inclusion, and evaluation to her work. She is a native of Florida and proud to say she’s #FreshfromFlorida. She has a Master of Science in Family, Youth and Community Sciences and. Heaven loves hiking and spending time with friends and family. 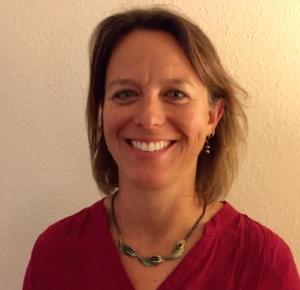 Julia is thrilled to work with Solar United Neighbors to help expand solar in the Sunshine State. Her passion for clean energy began while working in Pennsylvania’s coal regions as an AmeriCorps member. Water quality, landscape design, and community service projects grew out of her Master of Landscape Architecture Degree from RISD. She has completed Frostburg University’s Wind and Solar Energy (WISE) Education Program, Pinellas County Water Stewards Program and Florida Master Naturalist courses. Through teaching, volunteer and work experiences, she champions the power of education and local action in positive environmental change. Julia’s a native plant and butterfly fan who loves to hike, bike and travel the world with her husband. 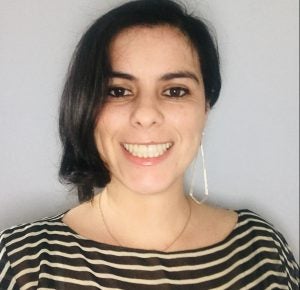 Laura is passionate about sustainability. She is excited to expand solar energy in South Florida. She has more than a decade of experience in environmental and field education. Laura has worked with various non-profit organizations and government agencies. Her work has stretched from Panama to Alaska. She has worked with thousands of students and educators in the classroom and in the field. Together, they’ve explored environmental issues and solutions.

Laura has a B.S. in Environmental Sciences. She holds a M.S. in Ecological Leadership and Education. She has an Occupational Endorsement in Sustainable Energy as well. When not working, Laura enjoys meditation practices and spending time outdoors and in the wilderness. 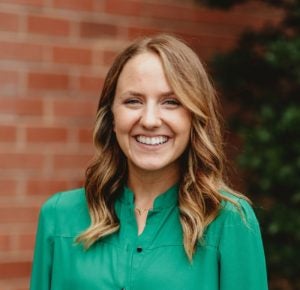 Alexis supports the engagement efforts for Solar United Neighbors state programs in Virginia, West Virginia, Arizona, Indiana, Ohio, and Pennsylvania. This includes bringing together solar advocates across these states to mobilize and transform their communities. Alexis has a passion for bringing people together to make sustainable change. Alexis is excited to bring her enthusiasm for engagement and tangible energy system solutions together. Alexis is an Oregon native with her current roots in Richmond, Virginia. She has a Bachelors in Social Work and a Minor in sociology with an extensive background in volunteer engagement and large scale event and program planning. Alexis loves to spend time with her husband outdoors, hike, travel, and try any dessert spot she can find.