Protect your right to go solar

Monopoly utility Vectren has asked regulators to take away its customers' right to fair credit for the electricity they produce. If Vectren is allowed to proceed, it could set back solar across the state. 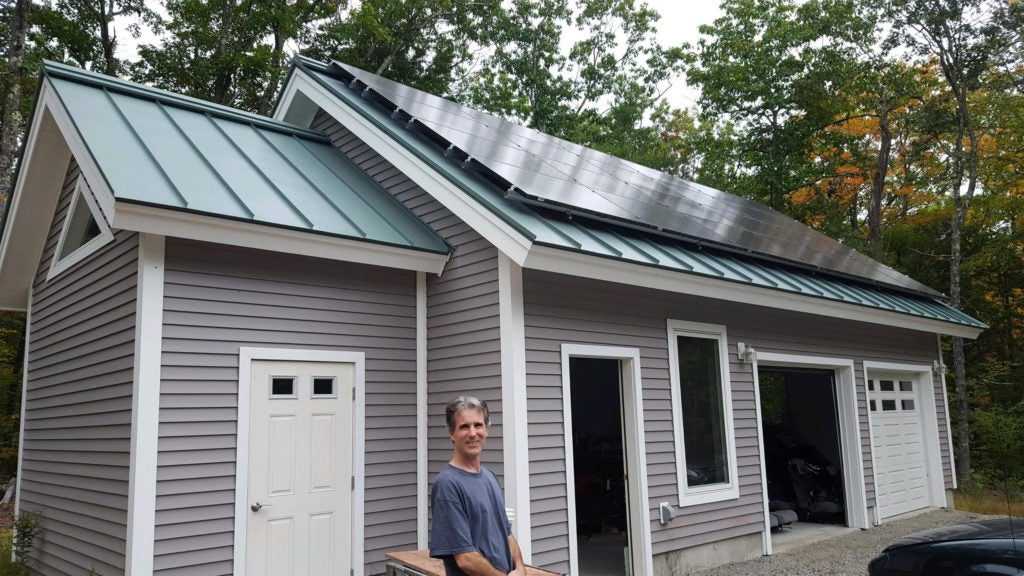 An electric utility in Southwestern Indiana, Vectren, recently filed to become the first in the state to end net metering under a 2017 law called SEA 309. Vectren wants to replace net metering with a new, lower credit that would devastate rooftop solar by making it out of reach for most potential new solar owners. And, since this is the first case of its kind in the state, it will set a precedent for other utilities required by the law to begin a similar process by March 1, 2021. All of Indiana’s investor-owned utilities are required by SEA 309 to end net metering for new solar customers no later than July 1, 2022.

In the filing, Vectren seeks to significantly reduce the bill credit received by future solar owners — from the current retail rate of approximately 15 cents per kilowatt-hour (kWh) to just 3.183 cents per kWh, while also changing the period for earning credits so that more of the solar generation is credited at the new lower rate starting January 1, 2021. This will only strengthen the utility’s monopoly stronghold while strangling competition and choice by reducing the ability of their customers to invest in rooftop solar.

Contact the Office of Utility Consumer Counselor and your elected officials to tell them you support a fair and reasonable credit for excess energy produced by solar owners. Tell them to oppose Vectren’s filing to end net metering!

When a person’s solar system produces more energy than they use, the excess energy flows into the grid and is used by neighboring homes and businesses. Net metering provides solar owners a bill credit for their excess solar energy at the same rate consumers pay utilities for energy used from the grid—an even swap.

Distributed generation like rooftop solar offers unique benefits to the energy system and the local economy. It can help make the energy system more secure and resilient by producing clean, renewable electricity close to where it’s actually used, and improving air and water quality by displacing fossil fuels. It can also lower overall system costs by reducing the need for investing in costly power plants and transmission infrastructure or buying expensive power on the market when demand is high. And rooftop solar also benefits the local economy by creating good-paying jobs in the fastest-growing part of the energy economy. If Vectren’s proposal is adopted by the IURC in its current form, this vibrant and growing sector of Indiana’s economy might not be able to recover.